We are not offering ₦1 million to ”Yahoo Yahoo” informants — EFCC 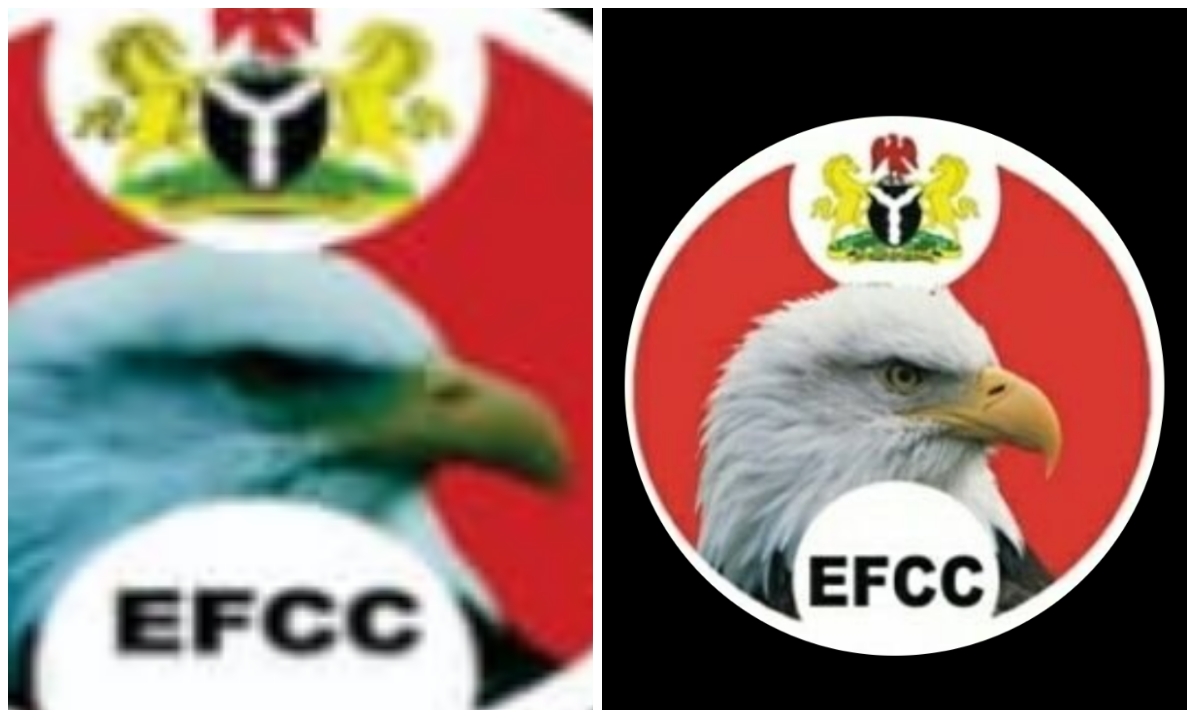 The reports had earlier gone viral on social media that the EFCC would give the informants money for the information provided.

The EFCC in a statement said that it has not issued any notice on social media promising a financial reward for anyone with information that could lead to the arrest of internet fraudsters, popularly known as Yahoo Boys.

The anti-graft agency said the “clarification became necessary following phone calls by citizens wanting to cash in on notices in the social media by fraudsters promising a reward of One Million Naira (N1,000,000) for friends, family, and relatives of Yahoo Boys who hand them over to the EFCC,” Punch reports.

One of the notices with hashtags #EFCC and #beagoodcitizen said, “If you have a Yahoo Yahoo boy as family, friend or relative, kindly hand them over to us, and get a massive reward of 1million naira.”

The EFCC, in a statement by the Head, Media and Publicity, Wilson Uwujaren, advised the public to disregard the notices because they are alien to the Commission.

Uwujaren said, “Promoters of the hashtags are currently under surveillance and every effort will be made to bring them to justice.

While the Commission welcomes information that could lead to the arrest of cybercrime suspects, it has no policy of financial reward for such informants.

“The fight against corruption and other forms of economic crime is a patriotic duty and Nigerians are encouraged to embrace it with altruism.

According to Punch reports, the whistleblower policy of the Federal Government which the Commission is among the agencies saddled with its implementation is applicable only to public sector corruption.

“The public is warned that the Commission will not be responsible for anyone who falls for this obvious scam.”

“You’re a fool” Rapper, Vector slams those accusing him of mocking Dare Adeboye’s death with his tweet