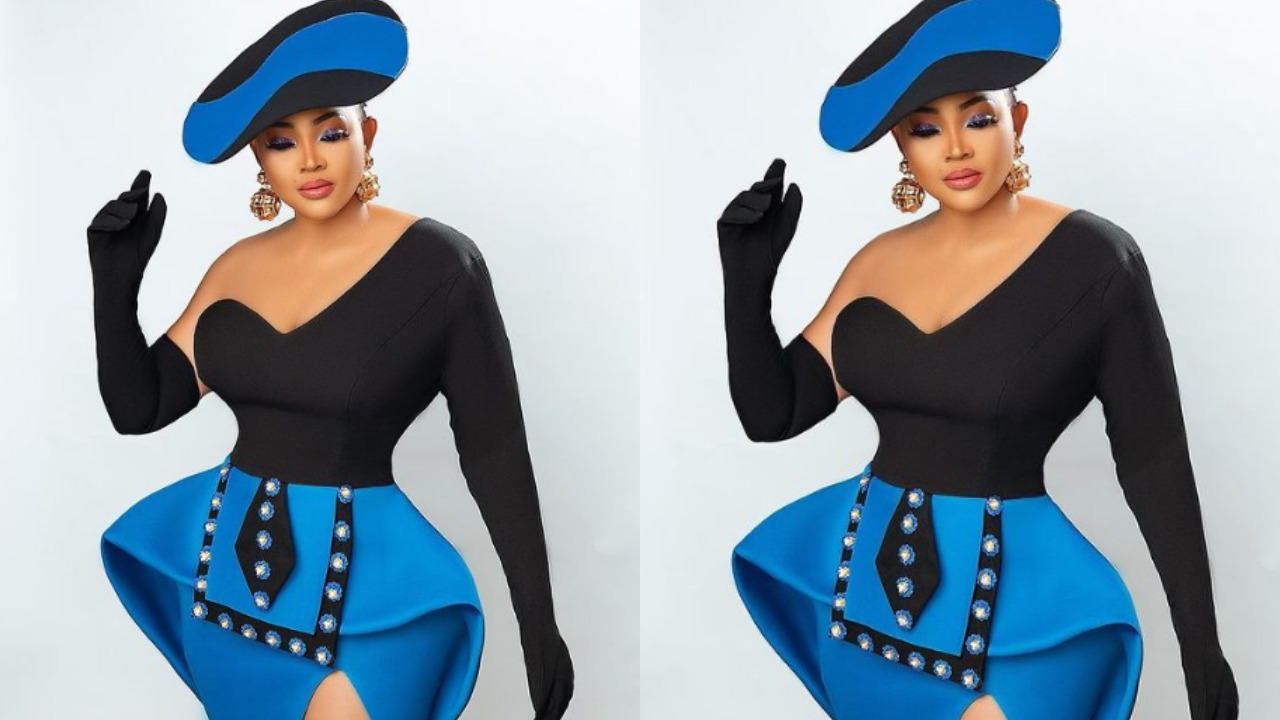 Nollywood actress, Mercy Aigbe has given a reason why people should not be given a second chance.

According to Mercy, giving people a second chance is like giving them an extra bullet to hurt you. 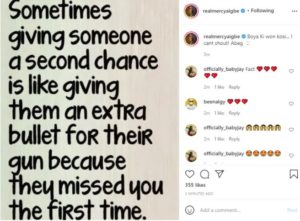 TheInfoNG recalls that a few days ago, the mother of two, revealed that some of her colleagues with stinking character in real life come on social media to pretend to be nice. Describing this act, Mercy said social media is a scam and nobody should fall for what they see.

“Me: when I see one idiot whose character actually stinks in real life coming to social media to act like an angel, and some gullible people falling for it!
Msheeeew Social Media na Scam, the more you look the less you see! Gba be! E ko shi Danu!”