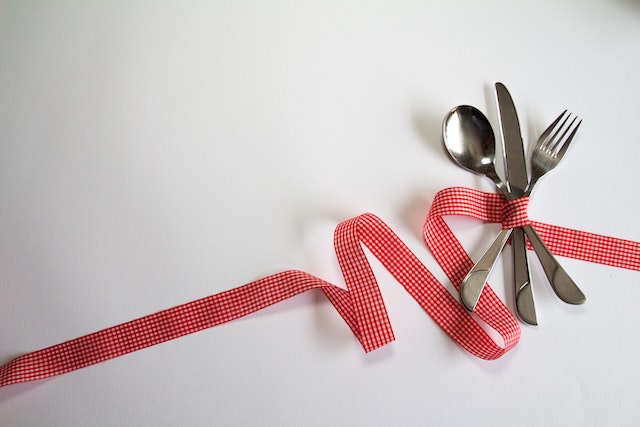 A Nigerian woman has taken to social media to reveal that she sacked her nanny after the latter was caught eating her kid’s food using the same cutlery.

The woman made this public during a question and answer session with Tito Idakula, wife of singer Bez Idakula, on why they let their nannies go

Tito, who is the daughter of former Oyo state governor, Rashidi Ladoja, asked the question as she is currently interviewing nannies and needed to know the right questions to ask them.

Ser also: Engineers please come and explain – Man says as he shares photo of a ‘strange’ motorcycle he saw

In her reaction, Tito said: “As in, the kids were done eating? Meanwhile, this cutlery issue. My friend was asking why Nigerians separate cutlery for their help?”