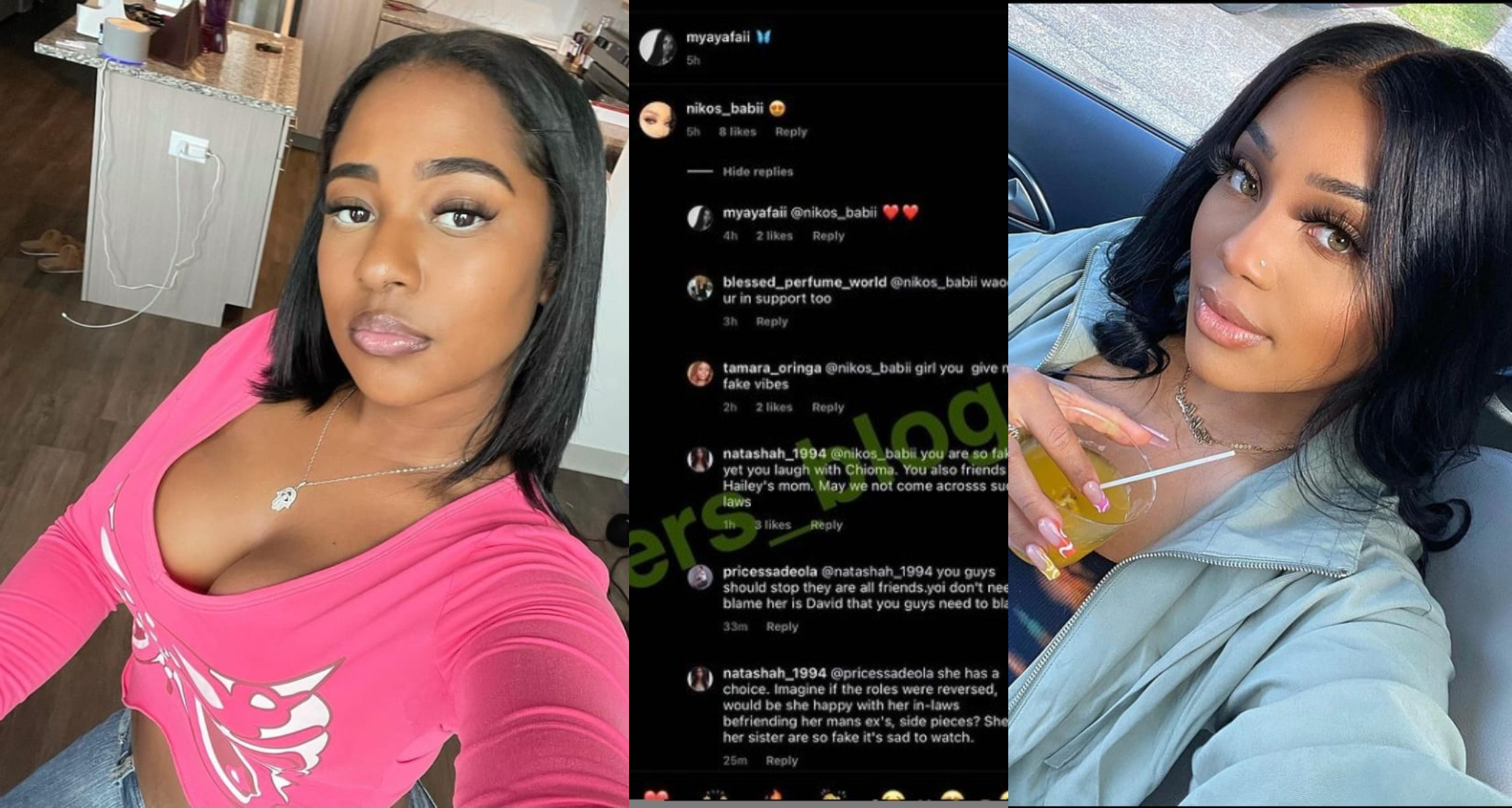 On her Instagram profile, the American model shared a cute picture of herself slaying. Adenike, who was enthralled by the picture, expressed her admiration for her beauty with a heart emoji.
This one-of-a-kind act earned her a brutal dragging, with Netizens accusing her of endorsing her cousin Davido’s relationship with his American girlfriend. 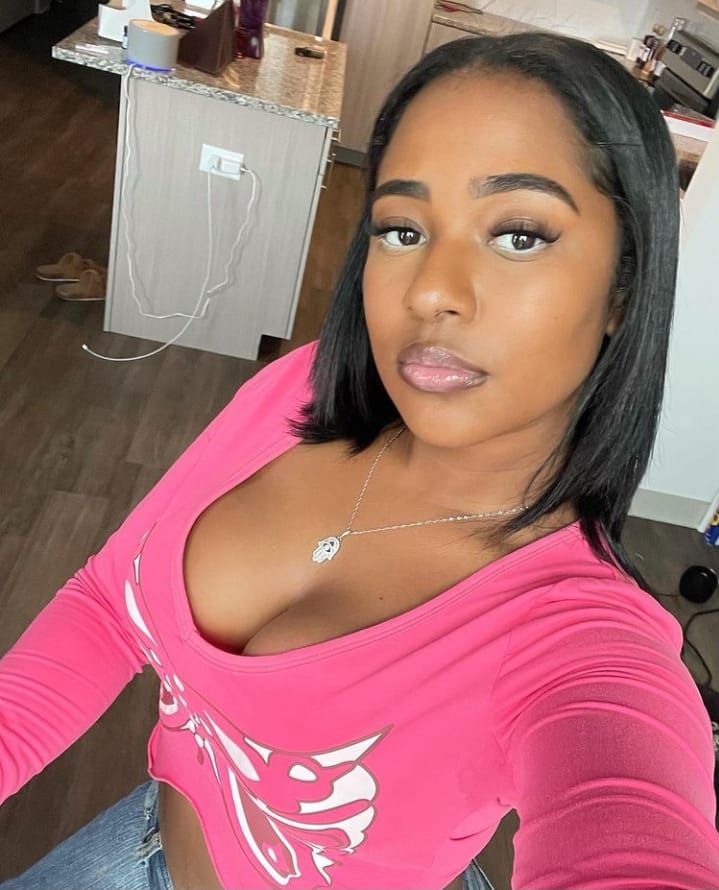 Another clout? fans react to the video of Davido fanning…

Recall that when news of their relationship broke on the internet, it sparked outrage on social media, as it was rumored that Chioma  and Daivdo are no longer engaged in a serious relationship.

Here are some of the comments  where she was dragged:

Tamara origina wrote: @niko_babii girl you give me fake vibes

natasha_1994 wrote: You are fake yet you laugh with Chioma. You also friends witth Hailey’s mom. May we not come across such in-laws.

princessadeola wrote: You guys should stop they are all friends. You don’t need to blame her is Davido that you guys need to blame.

natasha_1994 wrote: she has a choice imagine if the roles were reversed, would she be happy with her in-law befriending her man’s ex-side pieces? She and her sister’s are so fake, so sad to watch.