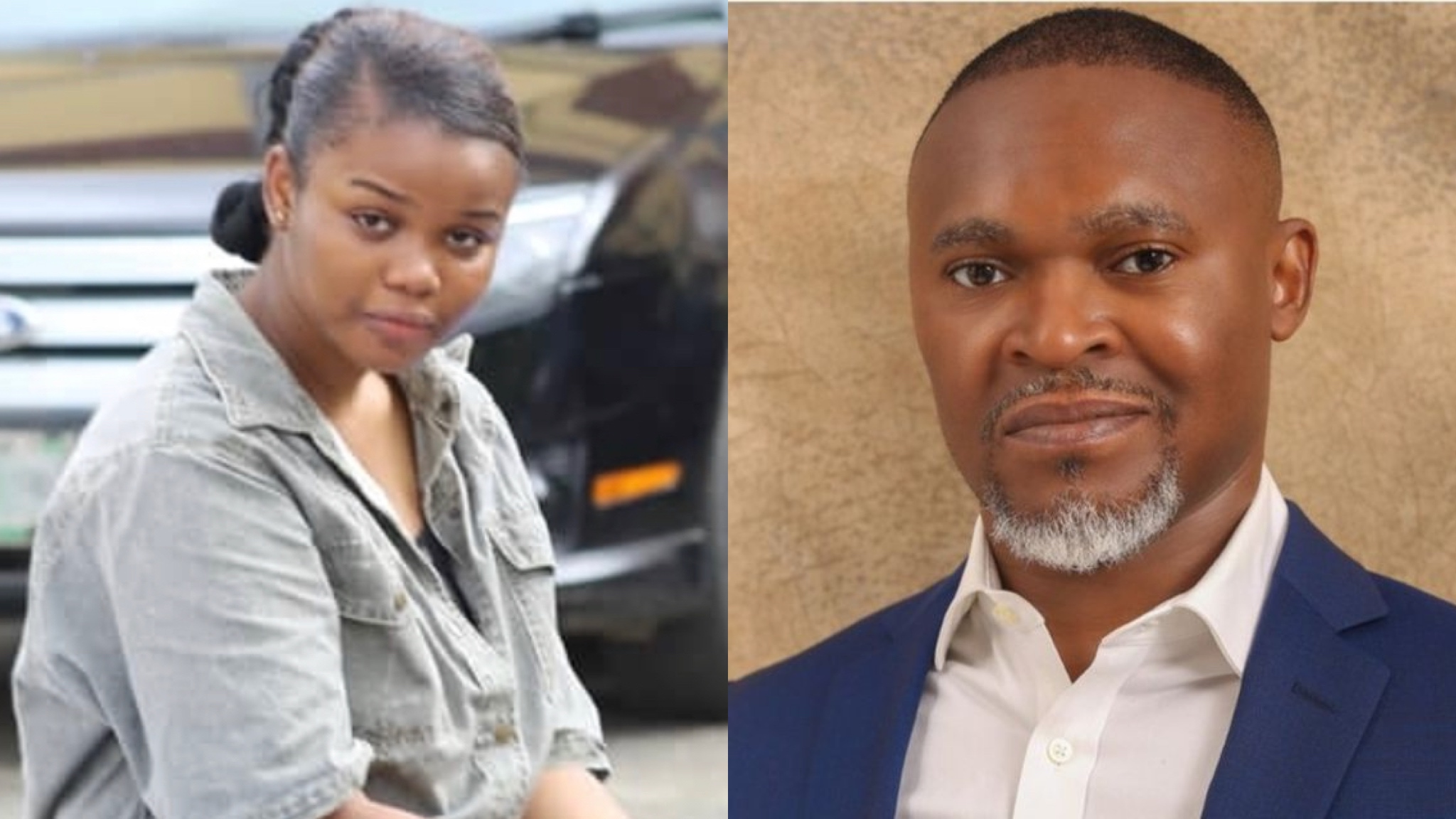 Chidinma, the suspected killer of the slain Super TV CEO is currently making the headlines as Nigerians still find it hard to believe a beautiful young lady could get herself into such a mess.

The 21-year-old is the prime suspect in the death of Nigerian Entrepreneur, Micheal Usifo Ataga who was murdered in cold blood at a service apartment in the Lekki area of Lagos on the 18th of June 2021.

Chidinma was arrested a few days later in her father’s residence located in Alagomeji, Yaba, and in a video that went viral, the young lady was paraded as the suspect in the murder of the CEO of Super TV and she admitted to having stabbed him twice which eventually led to his death.

Watch her confession below

While a lot of people wonder who Chindinma is, here are 13 things to know about her;

READ ALSO: Meet Brenda Ataga, the successful, beautiful wife of SuperTV CEO, who was reportedly murdered by his side chick

READ ALSO: Super TV CEO: Video of Chidinma the alleged murderer, smoking weed goes viral on social media
Parents
Following an interview with her father, Ojukwu stated that his daughter is an introvert to the core.
Personality
Another interview with her friend portrayed her as a recluse who rarely spoke to her coursemates and had few friends.
Family
Chidinma stays with her father as her mother and father do not live together.
Crime
She is currently the suspected killer of Super TV CEO, Usifo Ataga.
Schooling
Chidinma Ojukwu is a 300-level student of Mass Communication in UNILAG.
Status
She was late Usifo Ataga sidechic.
House
Chidinma lives with her father in Alagomeji, Lagos.

Meet Brenda Ataga, the successful, beautiful wife of SuperTV CEO, who was reportedly murdered by his side chick