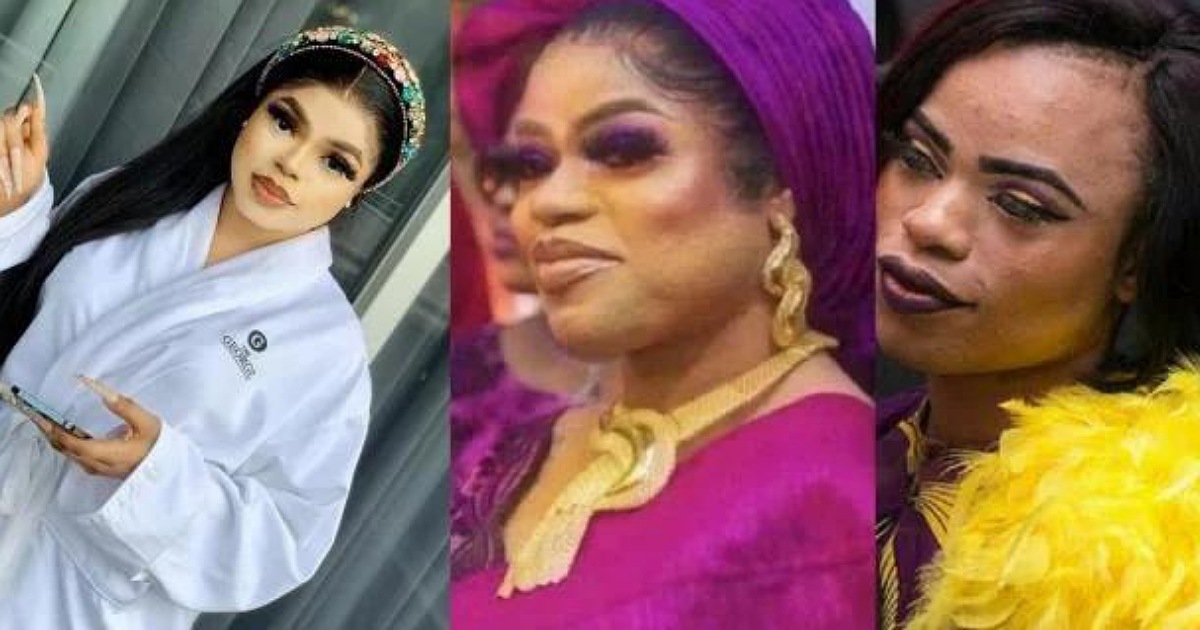 Recent reports have alleged that a popular doctor in Lagos State has allegedly warned Bobrisky against surgical operations.

According to Gistlovers blog, the doctor mentioned that Bobrisky’s skin is already 85% damaged, so conducting any surgery on him is a big risk. 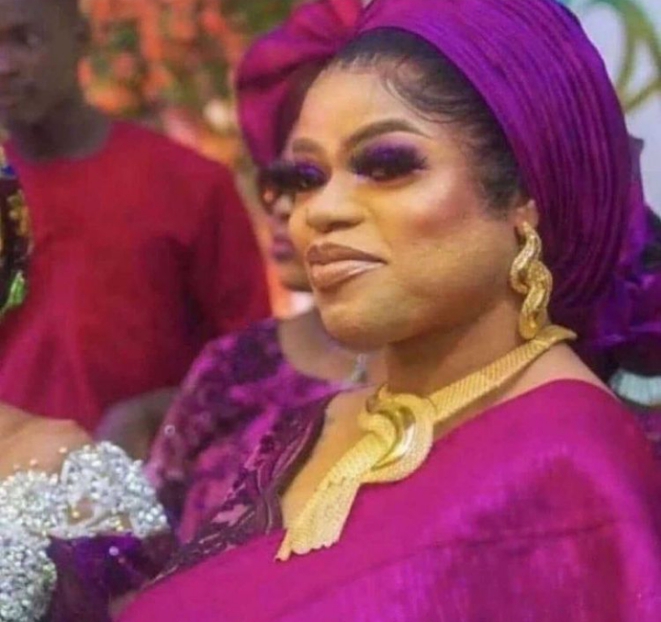 Crossdresser, Bobrisky rushed to hospital over…

“It was revealed that,After checking and running test on him, Bobrisky was told to wait for 2months because his skin damage is 85 percent and that is a big risk.

Bobo say no he wants it in 2months and signed all the necessary documents that no one should be held responsible if he dies.THE MATTER NA IF I DIE I DIE🤣🤣🤣🤣This Doctor is a very popular doctor,all of Una sabi the doctor but me I no go call name sha make i no spoil the doctor work🤣🤣I come in peace,Igi Ewedu oni wo pawa o,Dr Anu knife no go touch us o”.