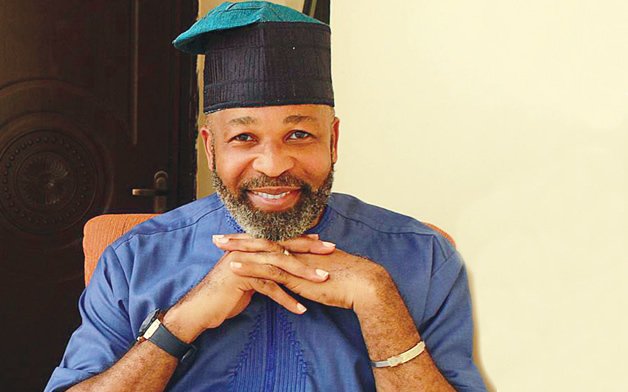 Veteran Nollywood actor, Yemi Solade has been under the fire since a video where he made a comment about the Twitter Ban in Nigeria surfaced on social media.

In the video, Yemi Solade said that although the Twitter ban trampled on our fundamental human rights; however, Twitter was not helping the country as the Nigerian youths were always instigated negative comments on the government.

Yemi’s opinion did not go down with many on social media and it had earned him lots of dragging.

Jubilation as Actor, Timini Egbuson gifts himself a Range…

Actor Mr Ibu reacts to speculations that men with potbellies…

See some comments generated below;

@damilarae__ wrote “Sometimes it’s difficult to know if someone is wise or extremely foolish until they open their mouth. This right here is a very good example of that. I used to believe he’s wise but guess I have been very wrong all these while!!!”

@topgistblog wrote “You sense, sense can never be common…. Spitting out rubbish.”

@shawnexiss wrote “Celebrity for mouth, nothing for brain”

@estheraccy wrote “The most foolish statement of the day”