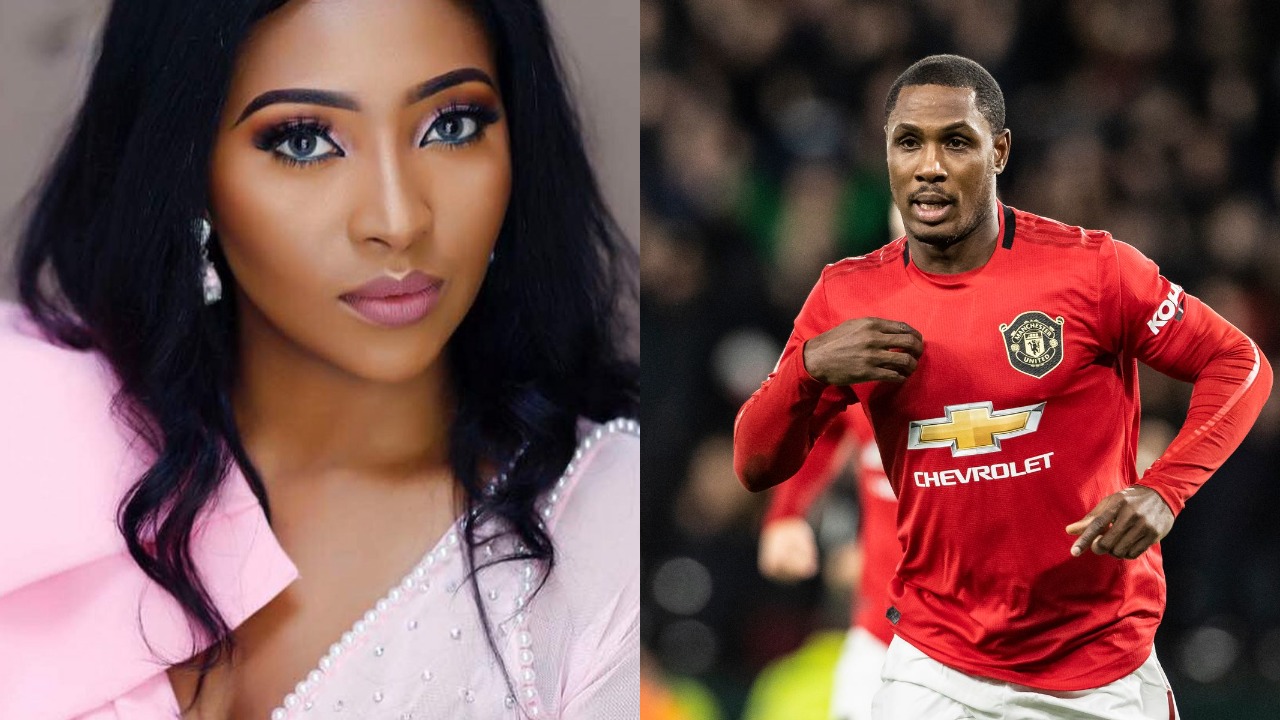 This comes after Lilian’s comments was spotted under Ighalo’s Instagram posts.

According to controversial blogger, cutie_julls, the bond between the actress and Ighalo are growing stronger and the love birds might make their relationship public as they have been keeping it a secret.

‘You should be dealt with heavily’ – Tonto…

“Ndi na ‘ara amu … every small thing, “Cutie with fake gist” Abeg, Oga Ighalo and Lilian on a date together and serving is different pics on different days respectively. Same place. Happy couple goals. Shebi when Cutie said they are dating, Ona say Cutie was lying abi? In your faces jor… Is Oghalo marrying Lilian when his divorce finally goes through? We’ll find out”

Recall that the mother of one has finalized her divorce with her ex-husband, Ubi Franklin and she is now free to get married again,

‘My husband is my God’- Sex therapist claims, as she narrates what her husband does to her during her pregnancy