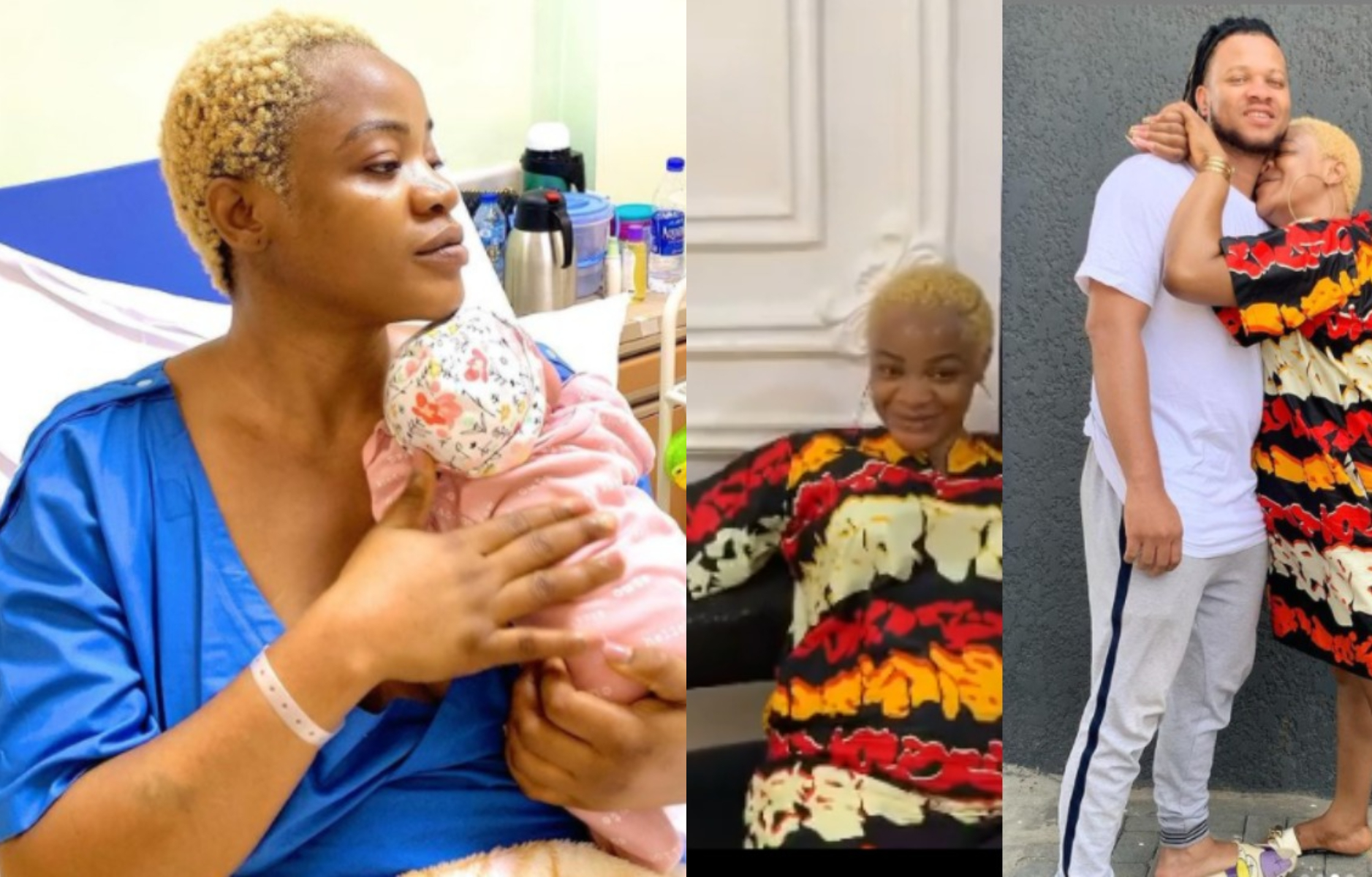 Uche Ogbodo, a Nollywood actress who recently welcomed her second child with her young lover boy, Bobby Maris, has explained why she prefers to have her children outside of wedlock.

According to the light-skinned actress, who already has a girl child from her previous relationship, “I have so many reservations on the issue of marriage right now. You know marriage is something that I wanted to try, but it didn’t work out initially. I’m not even thinking about it now but I’m very well happy about having a child as a single mother. If marriage comes later fine. So many of our women are depressed and looking old and haggard because of the issues of marriage and pregnancies. In Africa, we believe that it’s only a married woman that can get pregnant. In fact that’s what our parent taught us,” she stated.

The Broken Pieces Star actress also insinuated that in Africa, so many families believe a woman is promiscuous if she gets pregnant out of wedlock, “but to whose detriment really? To the girl’s detriment. So many aged, some are childless and many of them have entered menopause without kids because they were waiting for husbands to marry them first before they get pregnant. Who says that men don’t come to women who have kids? Because even when pregnant men still came after me, so what’s going on? There’s still time for marriage, I’m still young and beautiful. I can still get married anytime I want. But I have my kids they’re blessings to me,” she stated.

Woman who was celebrated for birthing 10 babies at once lied, she was never pregnant (Details)