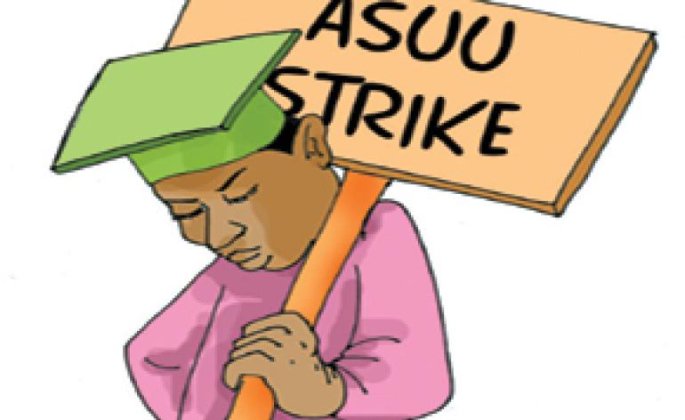 On Tuesday, June 8, 2021, the Yobe state branch of the Academic Staff Union of Universities (ASUU) will begin a two-week warning strike.

This is due to the government’s failure to meet the demands of its constituents.
In a letter to the Vice Chancellor of Yobe State University (YSU), Prof. Mala Daura, Mohammed Saje, the state chairman of ASUU, revealed.

“I wish to inform you that the ASUU Congress has resolved and directed its members to embark on a warning strike on Tuesday, June 8, 2021”if their demands are not met.

ASUU Strike: FG to hold executive meeting with Union on…

Professor David Ker, Chairman of the Presidential Visitation Panel for Modibbo Adama University (MAU), has stated that the best way to settle the standoff between the government and professors is to give universities complete autonomy.

Ker, who spoke to journalists yesterday in Yola after concluding his assignment, pointed out that universities’ governing councils were the only legal body to take final decision on matters affecting the institutions.

Man narrates how a beggar angrily rejected his 5 naira gift