BBNaija Ka3na issues stern warning to Erica, Nengi and others ahead of the reunion show 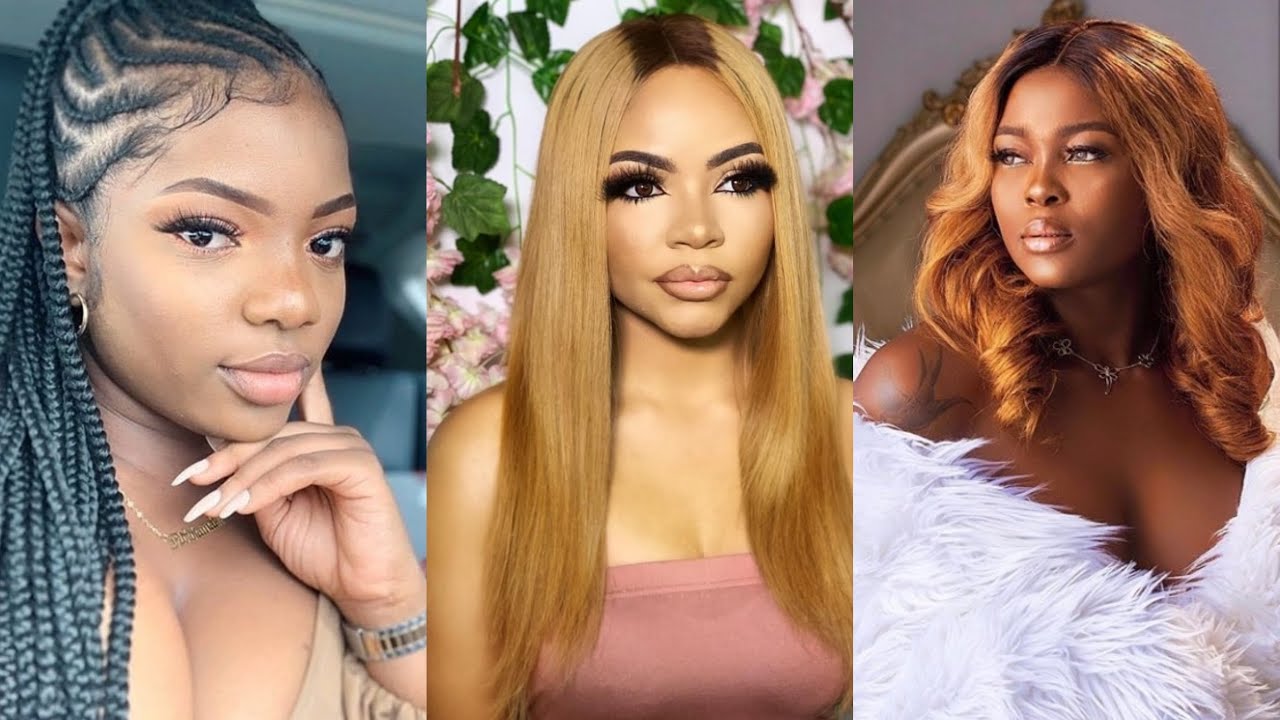 Big Brother Naija ex-housemate, Ka3na has taken to Instagram to issue a stern warning to Erica, Nengi and other housemates ahead of the reunion show starting today, 17th of June.

According to Ka3na, since the reunion show was shot a few weeks ago, all the housemates have acted mature and responsible by airing their grievances, discussed, and moved on.

The mother of one said that she wants all of them to maintain the same energy when the show starts airing.

“Dear XHmx, we all met, sat together, live together in the same hotel for several nights… which I believed we had all the opportunity to throw as much tantrums as we wanted but y’all acting mature and responsible (let it continue that way) I believe we have all aired our grievances, discussed it and move on. Please whatever you couldn’t or didn’t say to me should remain unsaid and buried. Don/t be a push. We all did put a great how. Now let the viewers and the fans of the show get entertained.”