#BbnaijaReunion: You are insignificant to me – Prince slams Wathoni (Video) 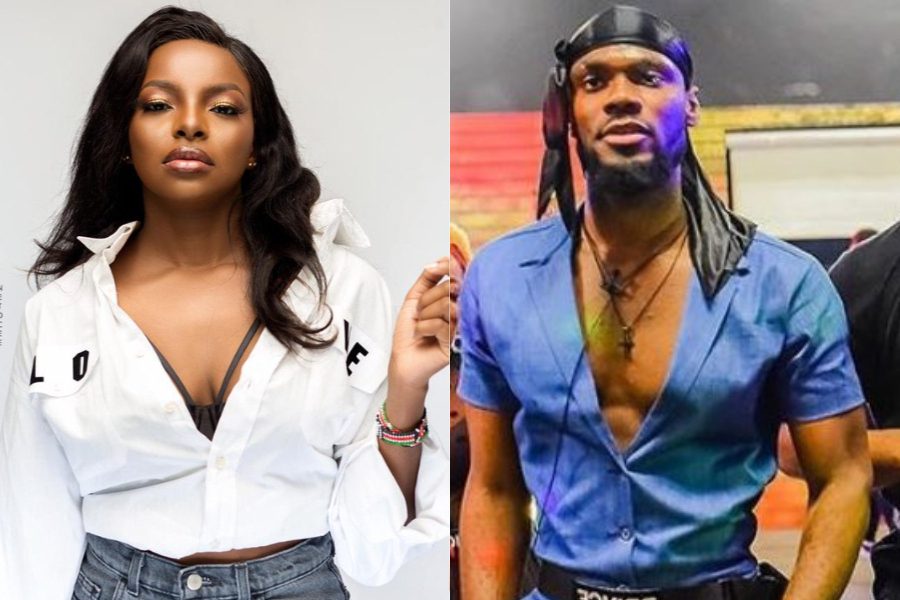 Former Big Brother Naija housemate Prince reviewed that Wathoni is insignificant to him on day three of the Big Brother reunion show.

In his defense, he stated that the midnight crew as they were popularly known at the beginning of the show which also included Wathoni spoke about housemates who were already having feelings for one another and how they were all told to apply pressure and also chase after those they were interested in before other housemates get the chance to do so.