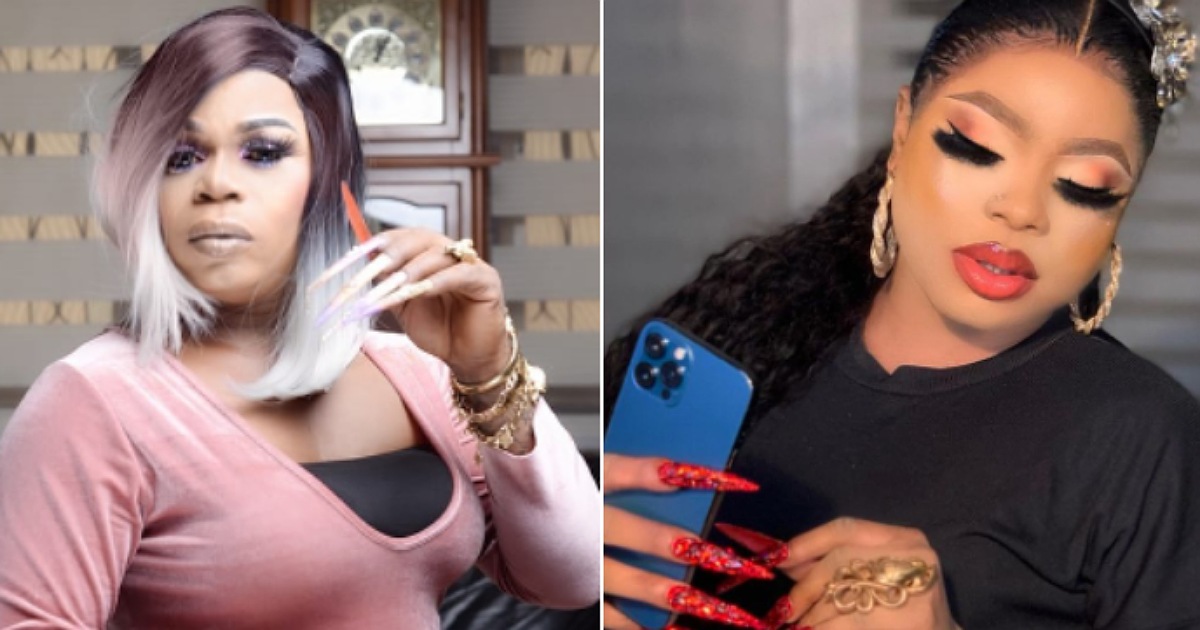 Nigerian crossdresser, Michelle Page has dragged fellow crossdresser, Bobrisky after he promised to surprise a fan with a Benz on his birthday.

Recall, days ago, Bobrisky splashed millions of naira on a Lexus SUV for his father on his birthday.

Subsequently, he also promised to gift a loyal fan a Benz on his birthday which comes up in a few months.

Reacting to this, Michelle Page claimed that Bob bought a fairly used ride for his father and has the guts to buy a new one for a fan.

“I dnt understand how you bought your fahter a fairly used jeep and you are promising a fan that u dont know from anywhere a brand new 10 million naira benz…does this make sense to anyone, stop living a fake life for instagram, transgender/crossdresser, lets learn to take care of our parents they deserve the best things of life because they are our first fans.”