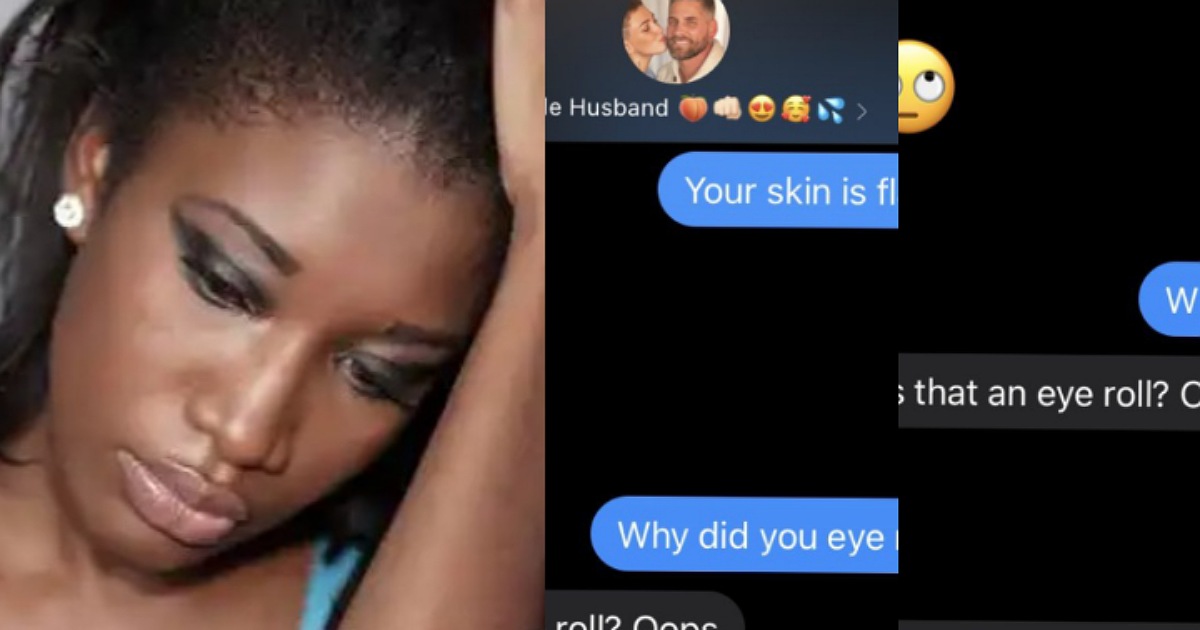 A lady identified as That1teddygirl on Twitter has disclosed why dating an older man is a tough thing to do.

According to the lady who shared a screenshot of a chat between herself and her older lover, dating an older man stresses her out so much.

From the conversation which she shared on social media, he sent an emoji to her which didn’t correspond with what they were actually talking about, and their conversation kept on going without a particular direction.

The older lover apparently sent a “rolling eyes” emoji to her without knowing what it actually means, and when she corrected him, he said he thought the emoji meant that he was “looking up”.

After crying out on Twitter about the stress she’s going through, other ladies in her shoes also sent screenshots of their weird chats with older lovers. 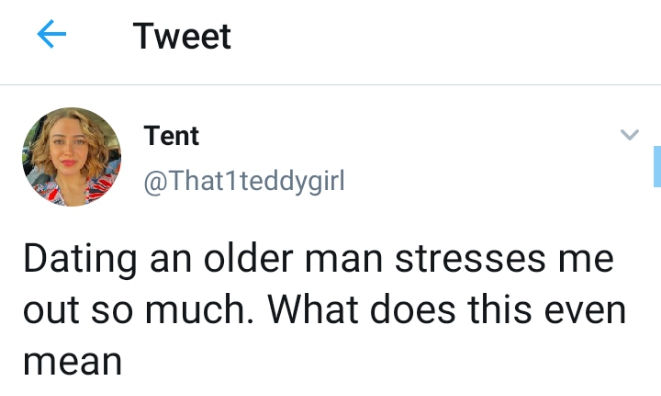 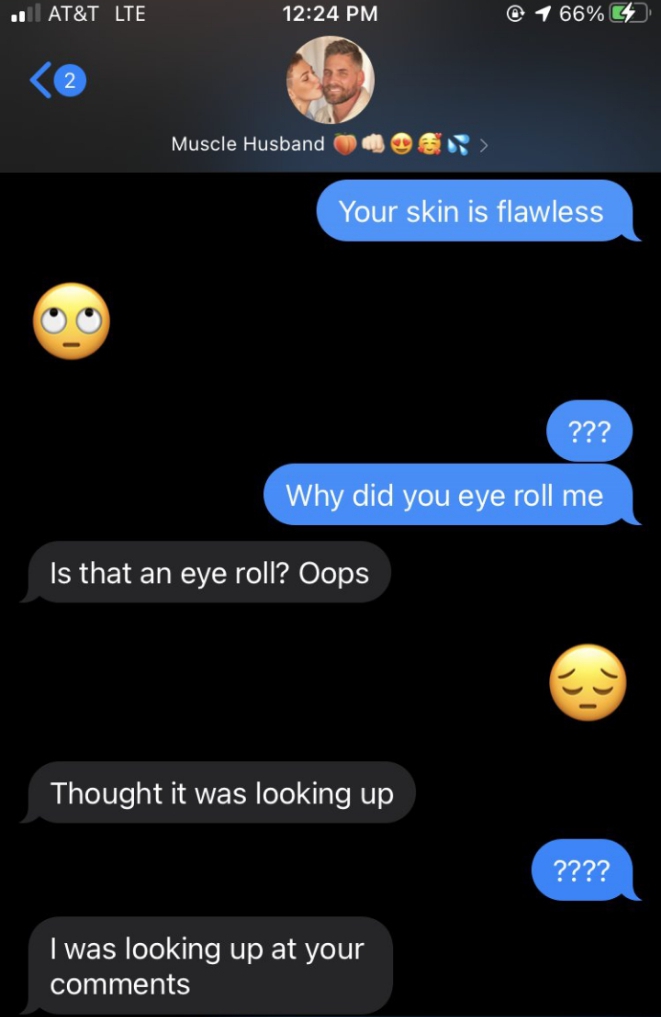