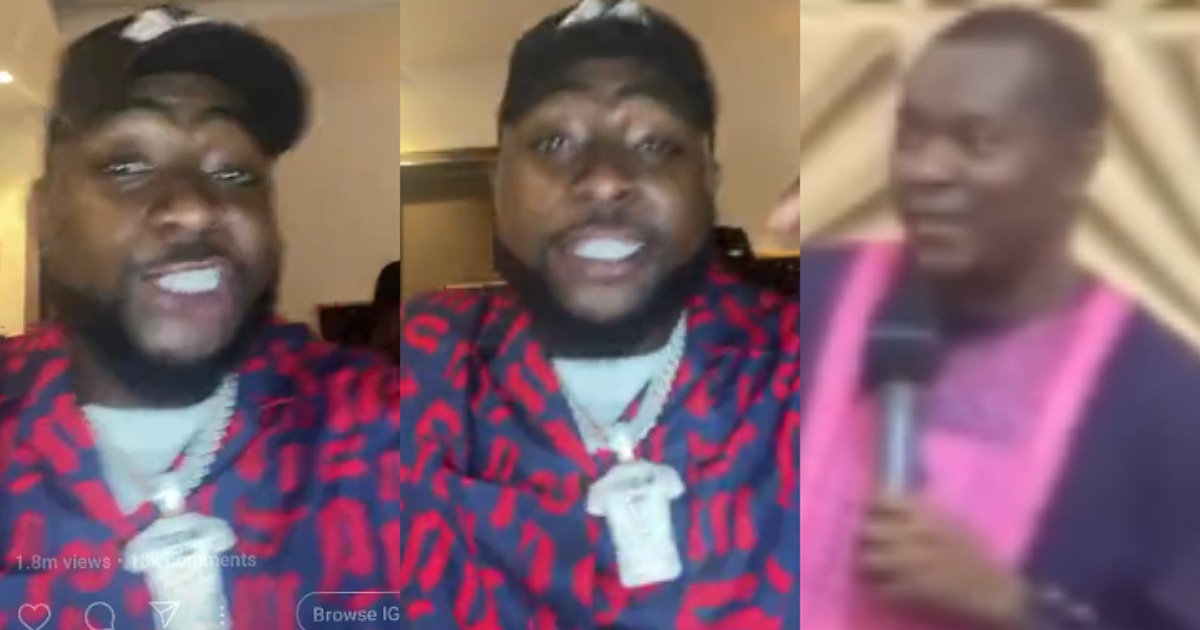 Nigerian singer, David Adeleke has reacted after a pastor prophesied that he will be poisoned and killed.

Recall, a pastor recently prophesied during a sermon that popular singer, David Adeleke will be poisoned and rushed to hospital.

According to the pastor, someone who is sleeping in the same house with Davido will poison him.

The pastor added that he has been praying to God to avert the danger, but the Lord told him it will happen.

“I’ve told you about one singer called Davido abi? They will poison him. I don’t know him. I’ve never seen him in my life. But they will put something inside his drink and he will be rushed to the hospital. He will be admitted. He will be unconscious. I’ve been dealing with it in prayer but the Lord said it will happen. And the person that will poison him is sleeping in his house.”

Reacting to the prophecy, Davido tweeted;

“God will expose and deal with any wickedness around me near or far AMEN ..I’m blessed” 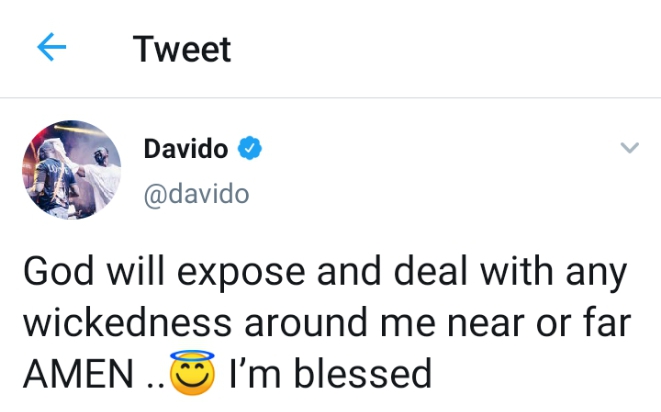 Daddy Freeze says why Nigerian pastors should set aside their differences and pay condolences to T.B Joshua’s family