“Dragging me on Twitter helped me, now I’m counting millions and chilling with the president” – Vivian Rora 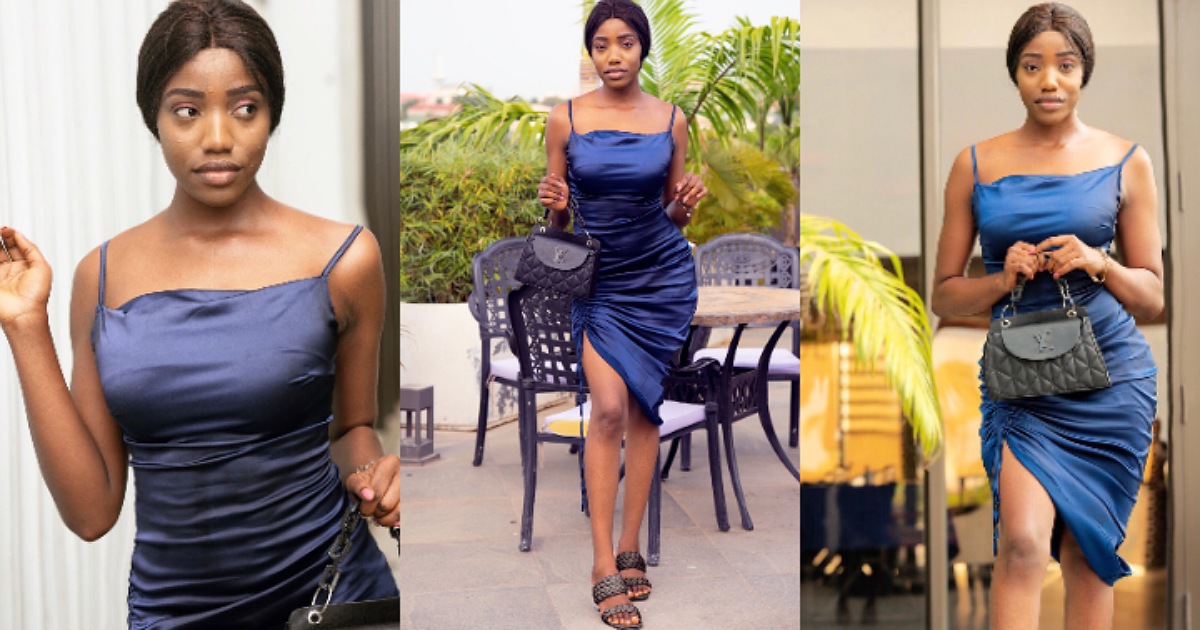 Nigerian lady, Vivian Rora has revealed how the constant dragging and trolling she receives on social media helped her upgrade.

According to Rora, the constant bashing she receives on social media made her more popular and added more money to her account. 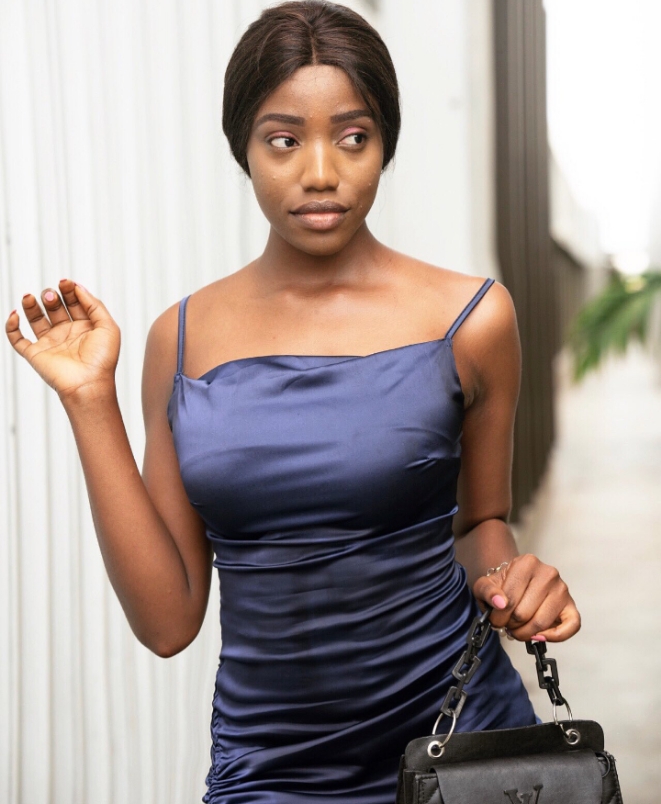 Vivian added that she’s now counting her money in millions and chilling with “the president”.

Vivian went viral on social media after she alleged that she rejected N250k offered to her by a man who wanted to take her out.

She was also busted for lying on Twitter that Mavin boss, Don Jazzy gifted her a new whip.

Speaking on her life after going viral, Vivian said she now counts millions and chills with the president. 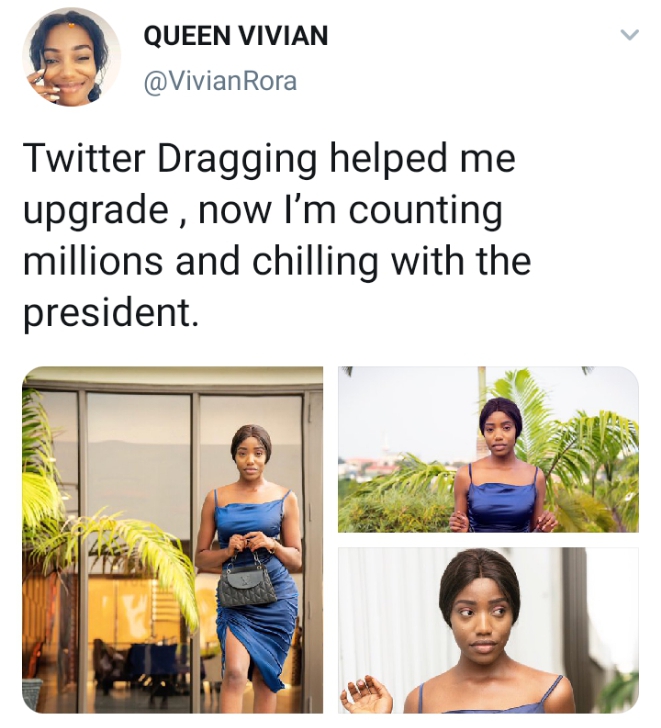