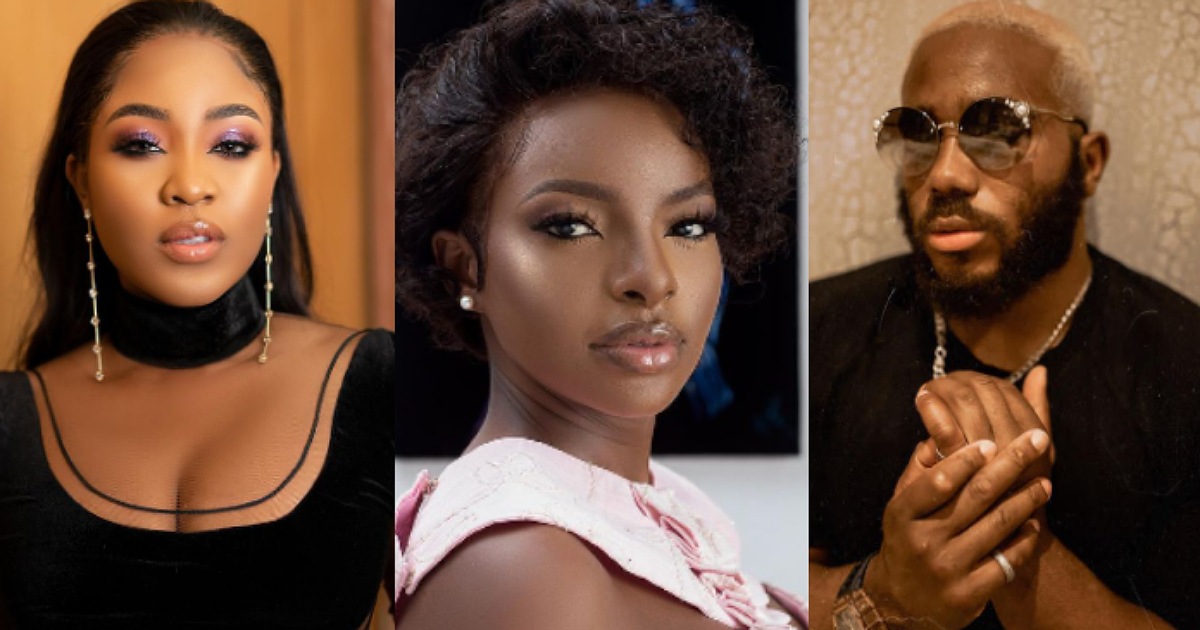 Former Big Brother Naija housemate, Erica Nlewedim has reacted to Wathoni’s statement that Kiddwaya cannot afford a relationship with her.

Wathoni who spoke during the recent episode of the reunion show, expressed that she cannot be in a relationship with Kiddwaya because he cannot afford her.

She disclosed this during an argument with Erica while trashing out their fights in the house and what made them not to get along.

“You people are causing problems for me” – Erica blows…

How I suffered depression because of my relationship with…

Wathoni insisted that she never had anything to do with Kiddwaya, and she won’t even consider going into any relationship with him because he cannot afford her bills.

Reacting to her statement however, Erica asked her if she is for sale, but she couldn’t respond to that.

“Are you for sale?” – Erica asked Wathoni.