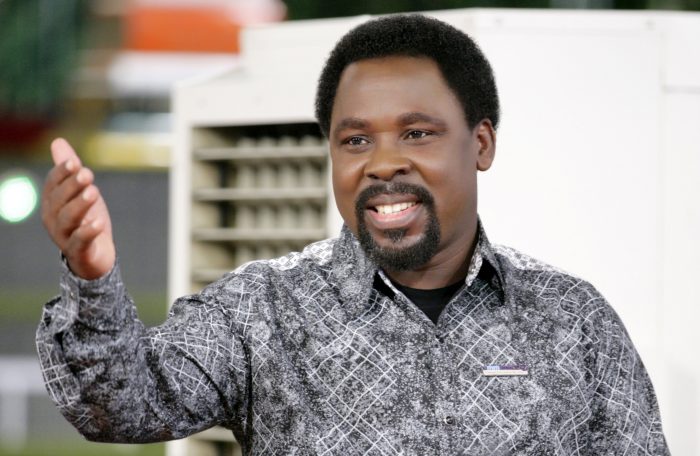 Family members of late TB Joshua have released burial arrangements and dates for the prophet.

Recall that the Founder of the Synagogue Church of All Nations died on his way to the hospital on the 6th of June, which was exactly six days to his 58th birthday.

In an interview with Punch Newspaper, it was disclosed that TB Joshua would be buried on the 5th and 9th of July.

The source said that the extended family members of (Joshua) wife and children held a meeting on Friday and it was decided that he should be buried in Lagos and the burial programme will be between July 5 and 9.

“It was on the insistence of the wife and the children that the other family members agree on the place of burial because they said they saw revelations that he should be buried in Lagos. Since they said it was spiritual, the family agreed with them.” the source disclosed.