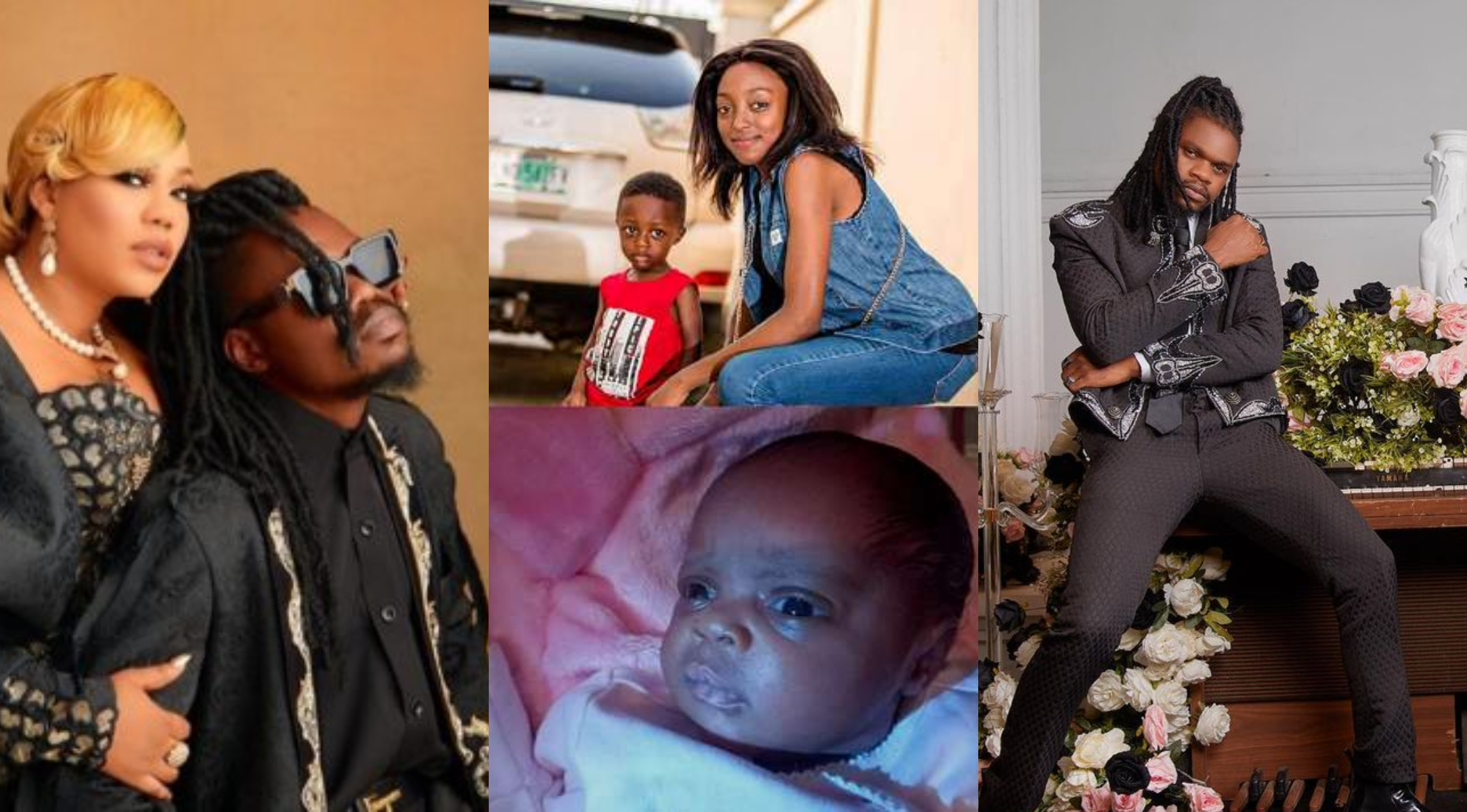 Toyin Lawani’s new husband, Segun Wealth, has responded to charges that he abandoned his kids he has with another woman.

An Instagram blogger disclosed that Segun Wealth is already married with children after the duo went public with their relationship.

Segun abandoned his first wife and children for Toyin because of her wealth, according to the blogger. The couple who married in an all-black ceremony over the weekend, however, did not confirm or deny the claims.

Segun has now indirectly stated that he had children with another woman in a new development.

Segun disclosed that he looks after his own children and those of others in an exchange with a fan who congratulated him on his marriage to Toyin and requested him to look after his children.

He went on to say that Nigerians will not be shown that aspect, which is a good thing because it is unhealthy for parenting.

See the following conversation between him and a follower on his [page;

Reactions as Lagos traffic forces popular Actor, Mike Godson to take Okada in order not to miss his flight (Video)