Gospel singer dies from gunshot wound one week to his wedding 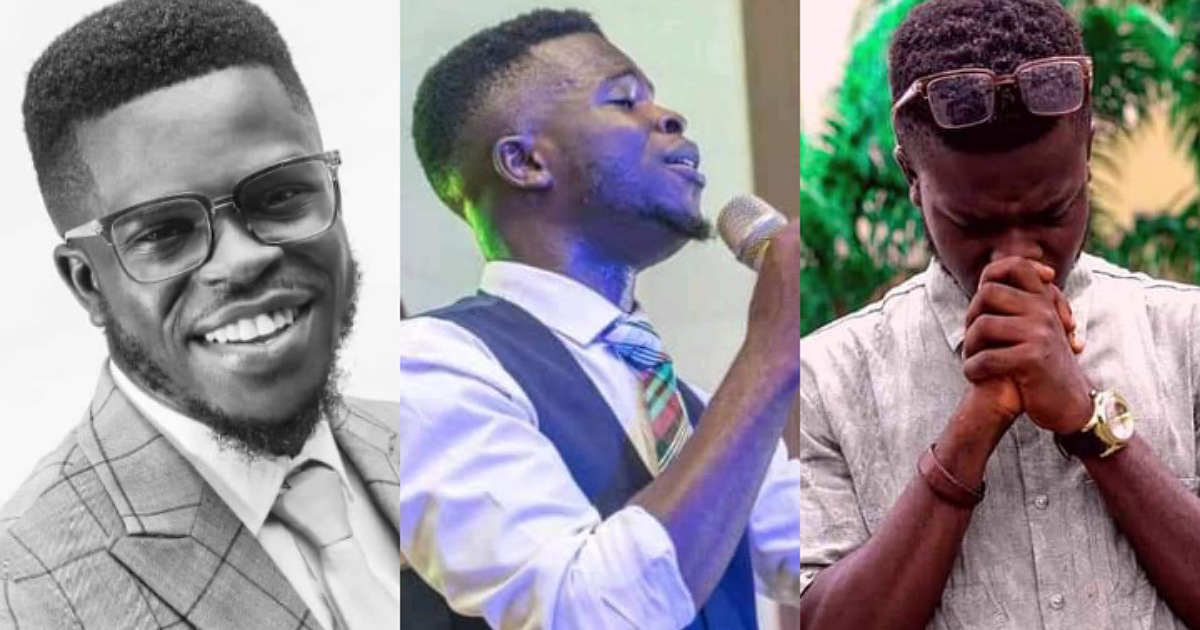 Gospel singer, Ebenezer Ayeni, has died from gunshot wound after he was attacked by armed robbers in Ibadan, Oyo state.

According to his friends mourned him via their respective pages, Ebenezer who was getting set to wed his lover next week was attacked by the armed robbers who invaded his home.

He was reportedly rushed to the University College Hospital Ibadan and another private hospital but he was rejected as the hospital staff allegedly demanded for police report before they could treat his gun shot injury.

Reports however gathered that the singer died hours later in the pool of his own blood after about three hours of trying to stay strong. His body has since been deposited in the morgue.