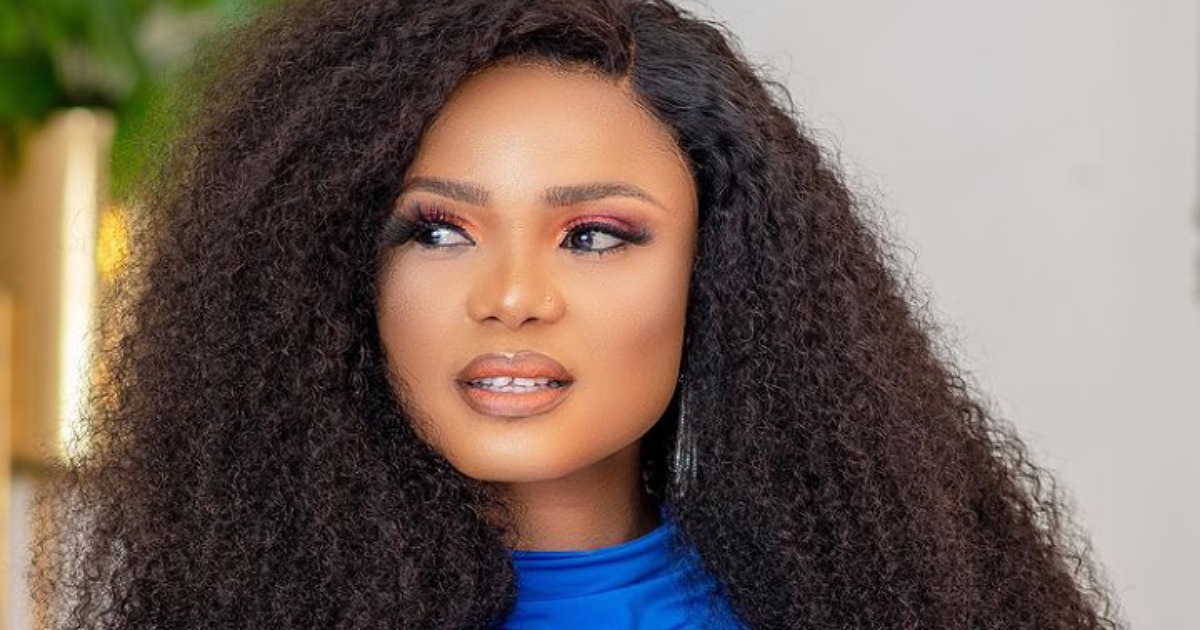 Nigerian actress, Iyabo Ojo has reacted after TAMPAN barred movie directors from working with her for having social media fights with some of her colleagues over Baba Ijesha’s case.

Recall, the leadership of the Theater Arts and Motion Pictures Practitioners Association of Nigeria, TAMPAN has barred directors in the association from working with Nkechi Sunday Blessing and Iyabo Ojo.

This happened after the actresses openly condemned the actions of Baba Ijesha, who was accused of defiling the foster daughter of comedienne, Princess.

Speaking on behalf of member Board of Trustee of the association at a press briefing on Sunday, June 27, veteran actor Prince Jide Kosoko said the association would not entertain any form of disrespect by both actresses who tried to drag the association in the mud.

Reacting to this, Iyabo Ojo proclaimed via her IG page that she can never be silenced, adding that “silence” is the reason why little children get abused daily.