I gave him a BJ and the next morning, he just ignored me – Dorathy opens up about beef with Brighto (Video) 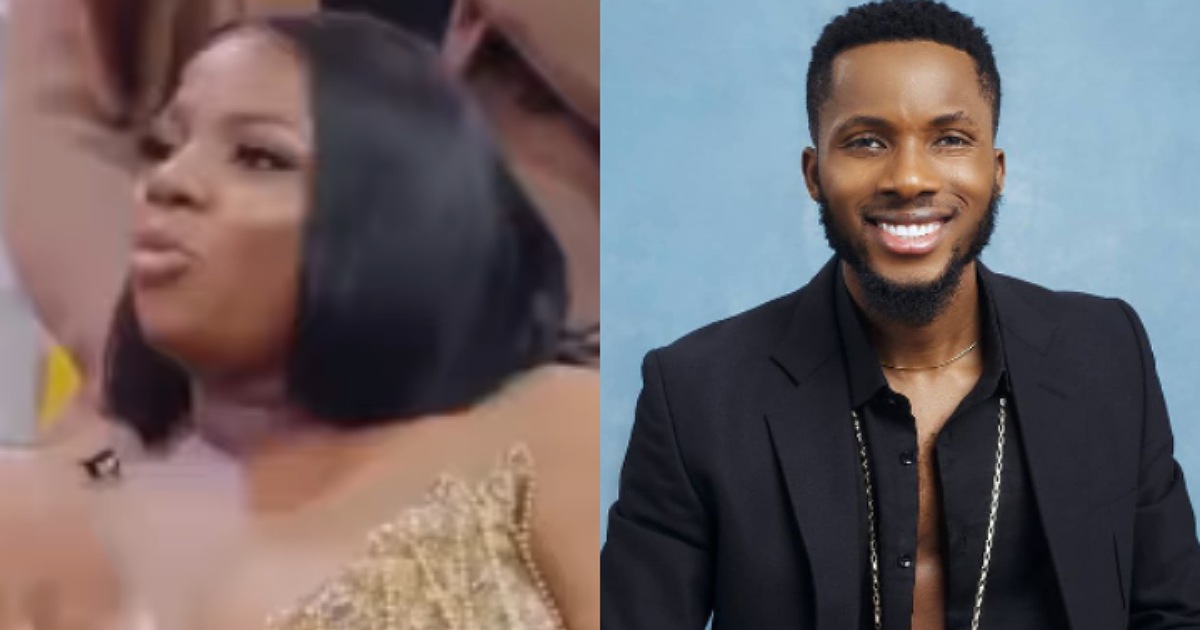 However, she expressed her displeasure at the fact that the ex housemate ignored her the next day.

“I gave him a Bl*w Job, It happened in the room and i left afterwards.

However, the next morning, Bright being Bright, walked past me without saying anything.

After it happened, i resolved that it was just an infactuation, that i wasn’t feeling him at all.

Since that time, I have never seen his d**k again.

She then told Bright;

“I feel like you were very cold in the house, maybe if you were not the kind of person you were, maybe I could have liked you.

It’s almost like you were very cunny with the way You were telling people to “Apply Pressure”.

BBNaija Reunion 21: I handled Ka3na from behind – Praise Defends His 5 Secs Action With Ka3na