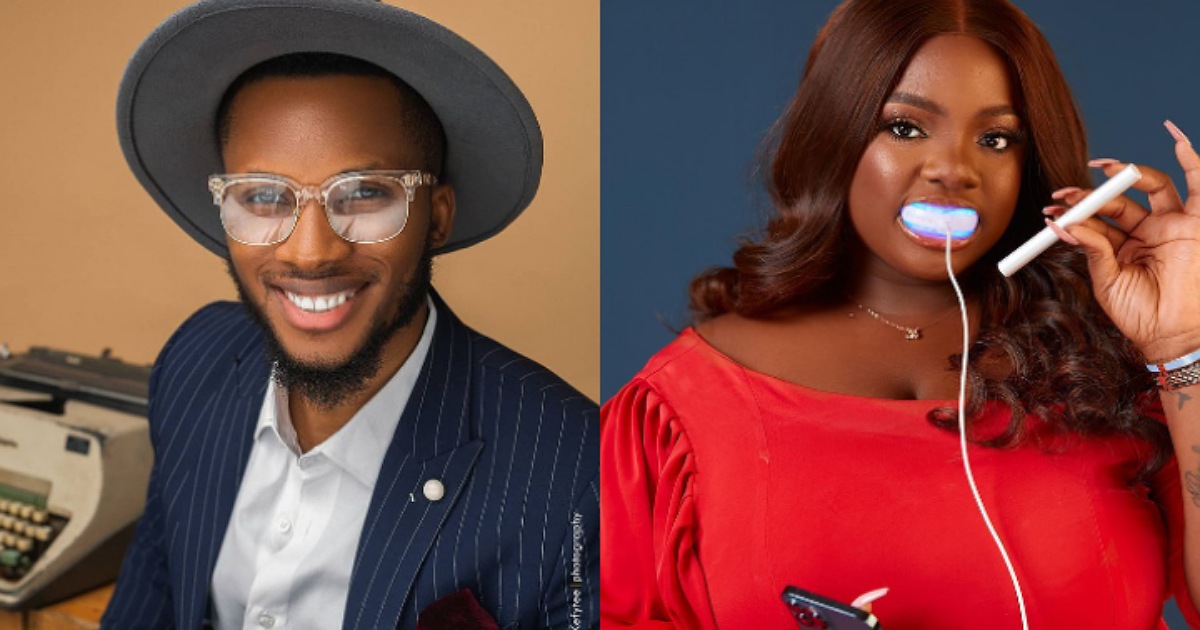 Former BBNaija housemate, Brighto has disclosed that he has a swollen d the next morning, after receiving a BJ from Dorathy.

According to Brighto who opened up about his encounter with Dorathy, she gave him a BJ and the next morning, he woke up with a swollen d.

He said after his experience, he had to run away from Dorathy, and that was why he ignored her the next day.

Brighto’s revelation comes after Dorathy called him out for receiving a BJ from her and ignoring her after their encounter.

Dorathy lamented that Brighto walked past her the next day without talking to her, like nothing even happened between them.

Brighto has now revealed why he didn’t talk to her after their s*xual experience.

I wasn’t interested, I didn’t go after her – Brighto speaks on BJ with Dorathy (Video)