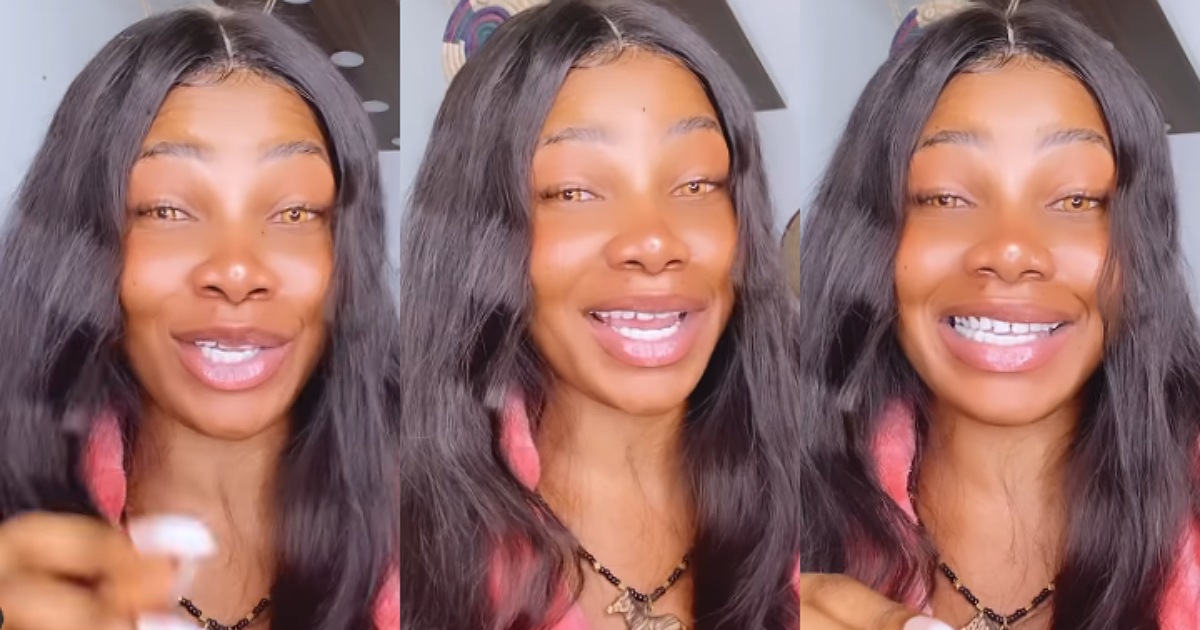 Reality star, Natacha Akide, popularly known as Tacha, has bragged about her achievements since she left Big Brother’s house.

In a video which the entrepreneur shared via her page, she dragged those who said she won’t make it big after her disqualification from the show.

She further disclosed that she has bagged eight-figure deals and urged everyone to put some respect on her name because she’s “nobody’s mate’.

Speaking in the video, she said:

“Saying I’m proud of myself is an understatement, I am beyond proud. And to all of the motherfu*kers that were so sure Tacha will amount to nothing, this is me telling you that two years later Tacha is bagging deals. Eight-figure deals. Listen this is aside incentives o.

“I just got back to the country I haven’t been around for two freaking months I travelled. This is me being back and I’m signing 8 figure deals. Big deal, I am bagging awards. Two years later, put respect on my name. I am not your mate, I am nobody’s mate.”