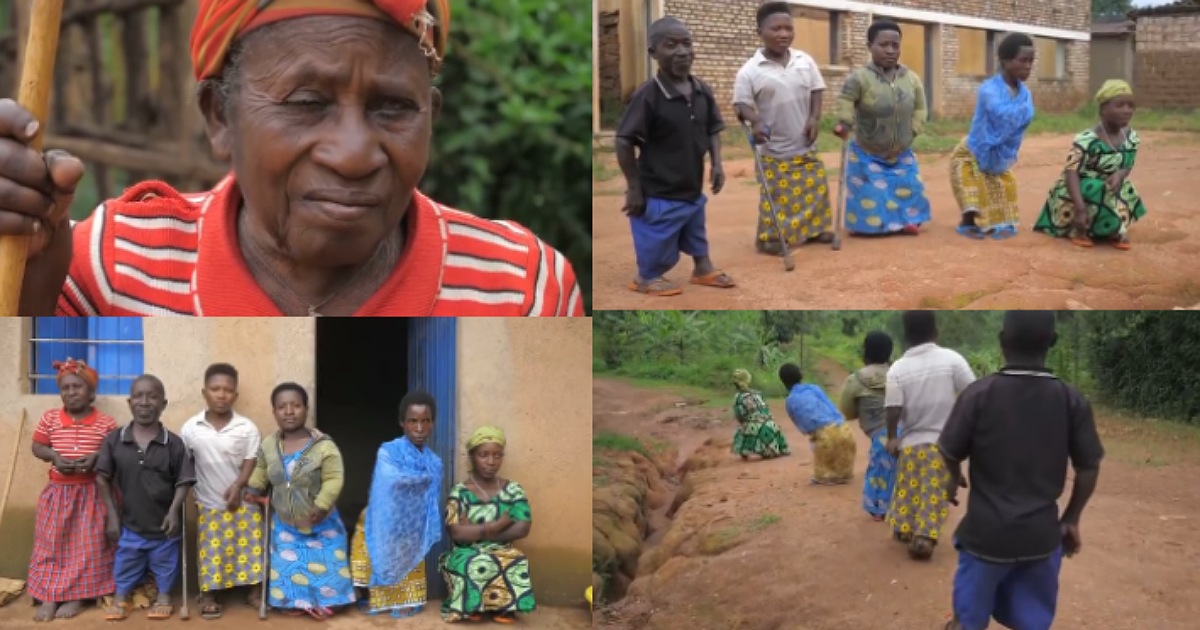 A mother has shared story of how she got married to her husband and produced children who were dwarfs.

The mother who told Afrimax that she was born into a tall family, revealed that she’s the only person in her family who was born short and she couldn’t understand the reason.

Following her marriage, she produced children who ended up being dwarfs too. One of her children was born tall, but after some time, she started shrinking and getting shorter by the day.

Boy who is gradually ‘turning into a tree’…

Mother of five disrupts wedding of husband who secretly…

Her children also got married despite their shortness, but they also gave birth to kids who also inherited the shortness.

Narrating their ordeal, her son said he found it difficult getting a wife. He said many ladies turned him down, and years after he finally married a woman, she dumped him to follow another man.

‘I am vomitting again’ – Actress, Lizzy Anjorin talks about being pregnant barely a month after having her baby

I’m prepared to be misunderstood – Kiddwaya sends message to critics