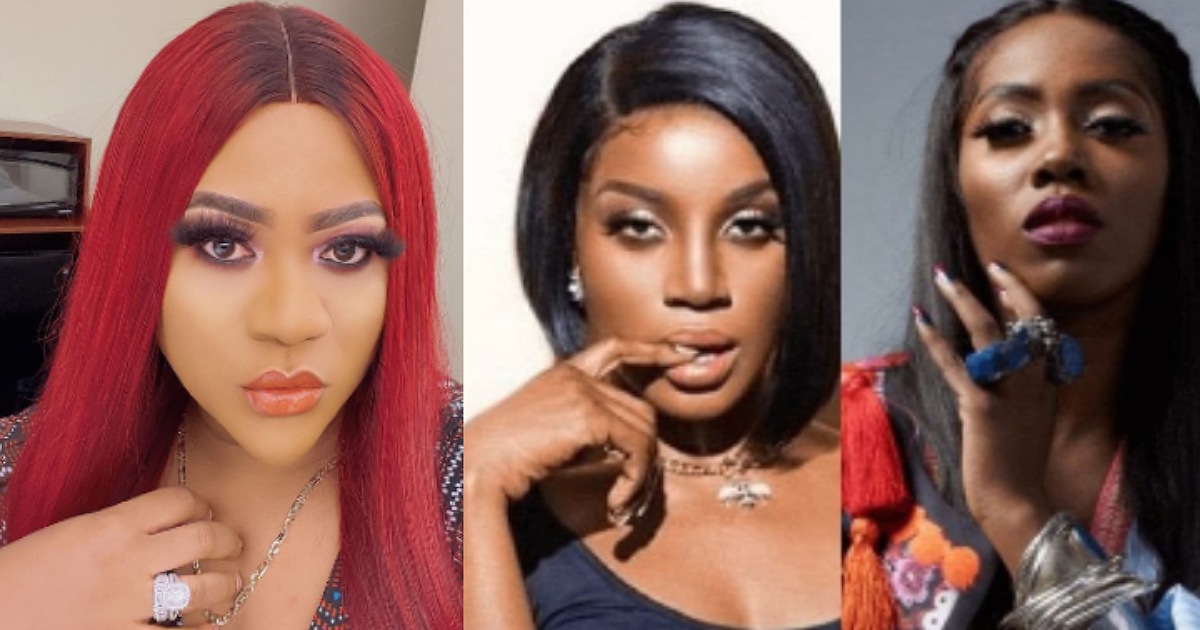 Recall, Tiwa and Seyi fought publicly at a salon after Seyi Shay met Tiwa Savage at a salon and went over to her to say hi.

Nkechi Blessing Sunday, while reacting to the incident between the artistes, vowed to beat up anyone who insults her online and says ‘HI’ to her in reality when they meet just like Seyi Shay did to Tiwa Savage.

My fans are disturbing me to get married and have kids…