“If I decide to take everything today, nothing de happen”- Jude Ighalo’s wife, Sonia, blows hot 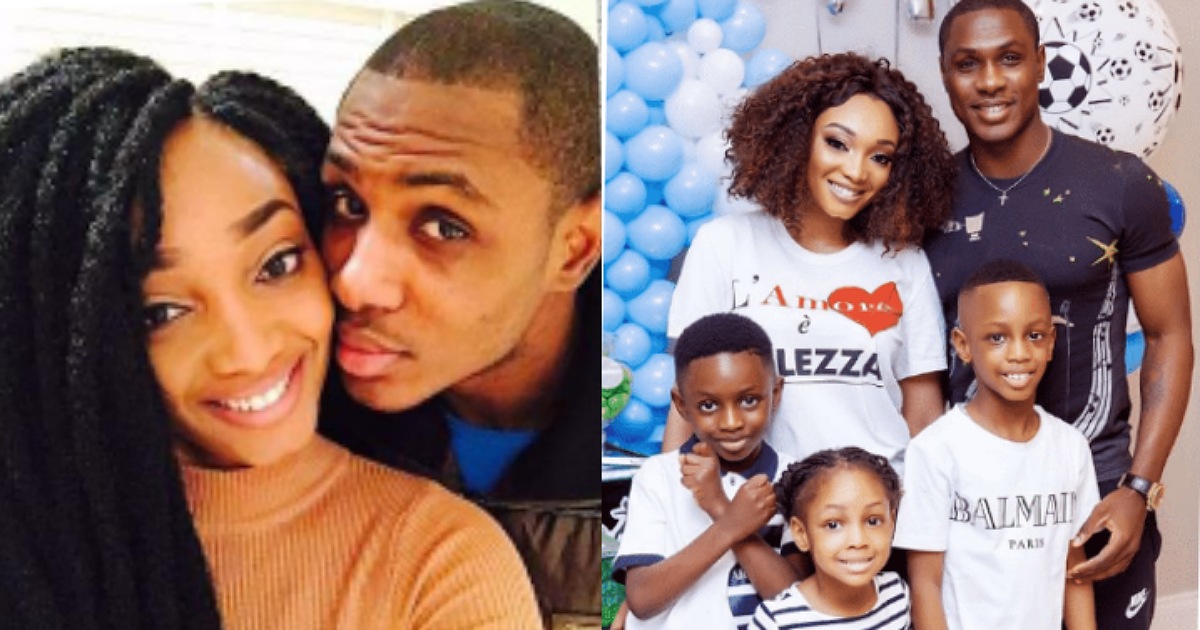 Jude Ighalo’s wife, Sonia has dragged the footballer while congratulating him on the birth of his baby from another woman.

Sonia, in her post disclosed that the footballer has fathered two children now from two different women. However, she maintained that she still remains his legal wife and the only woman married to him. 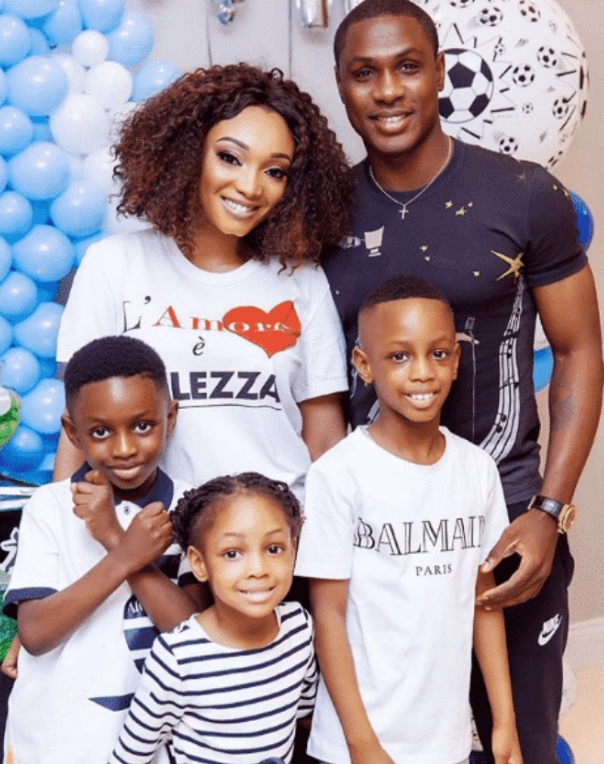 Moments after her post went viral, Nigerians dragged Sonia and claimed she called him out because she was pained.

Sonia fired back, saying she is the legally married wife and that if she wants to collect everything from him, she can.

Sonia also alleged that the footballer welcomed a baby with another woman since February and has refused to pay child support despite court orders. 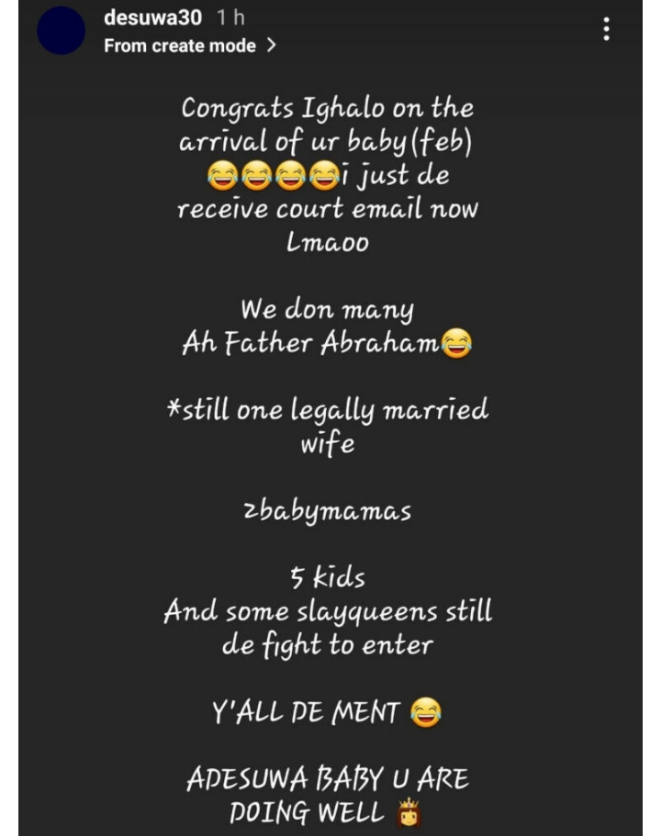 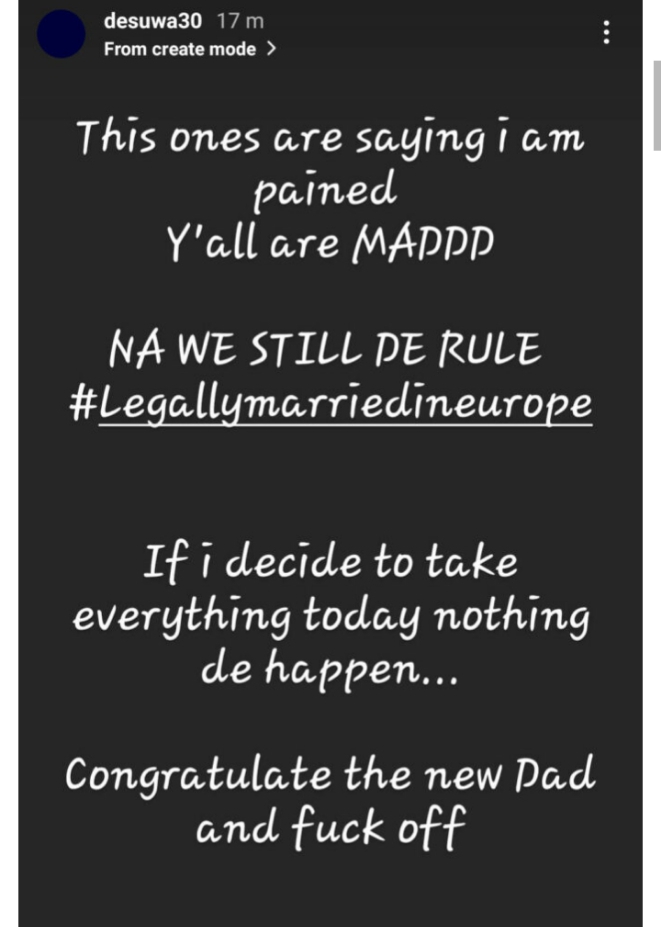