Ighalo’s estranged wife, Adesuwa reacts to rumour of his relationship with Lilian Esoro 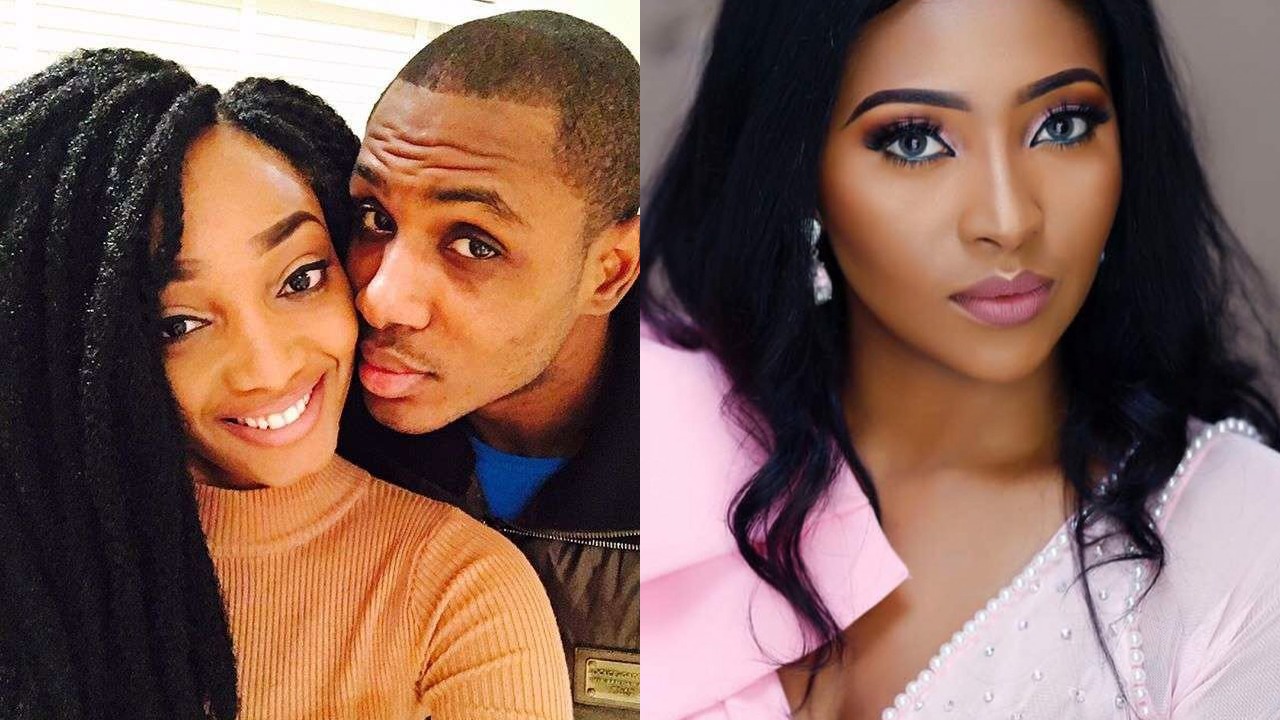 Recall that rumour of Lilian and Ighalo dating went viral after they shared pictures of themselves that social media users think was taken at the same place.

Also, the mother of one took it upon herself to always drop comments under Ighalo’s Instagram posts and this got many talking.

‘You guys should get back together’— Reactions, As Ubi…

According to reports, the celebrities have been dating but decided to keep it a secret to strengthen their romantic relationship.

Reacting to these allegations of Jude and Lilian Esoro hanging out asked, Adesuwa asked that no one should tag her to any rubbish to show that she’s not interested in what her estranged husband does with his life.

“I thank God I ignored and didn’t date you as advised by my friends” – Joro Olumofin drags Actress, Etinosa Idemudia