I’m a very decent lady, have you ever seen me expose my chest before? – Bobrisky 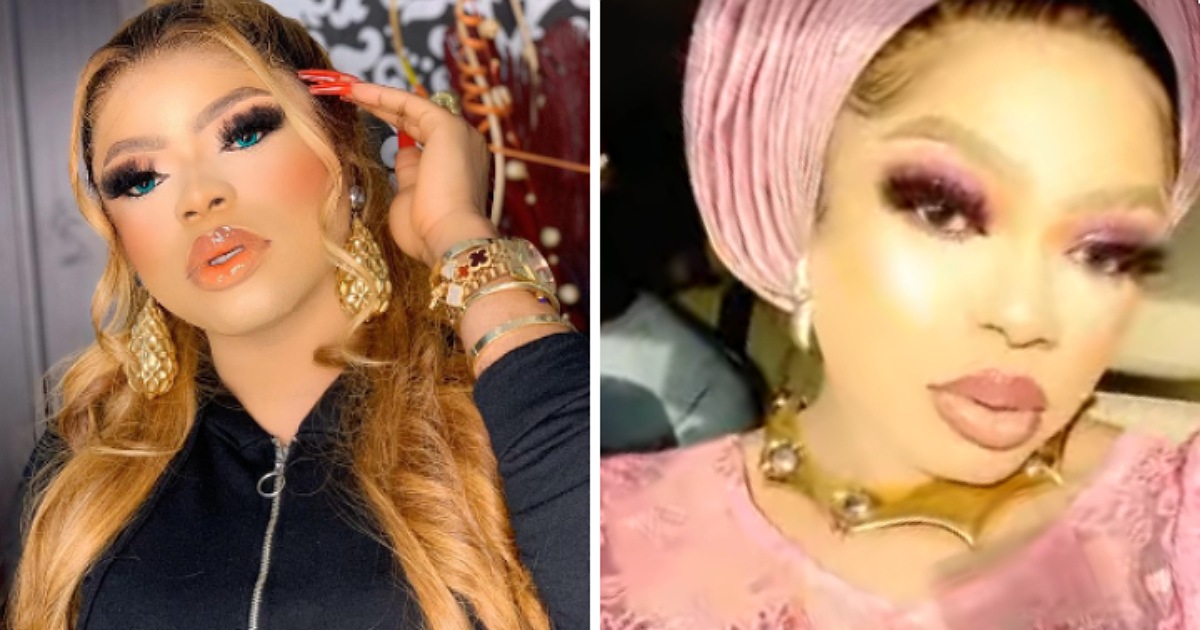 Nigerian crossdresser, Idris Okuneye, popularly known as Bobrisky has assured his fans that he is a very decent ‘lady’.

The self acclaimed male barbie who recently dressed like a man to gift his father a Lexus SUV on his birthday, noted that he does not expose his body anyhow because he’s decent.

He further asked his fans to tell him if he has ever exposed his b**B’s to anyone before. According to Bob, that is an evidence to prove that he is decent.

This comes after the crossdresser vowed to shock fans with his new body after undergoing a plastic surgery. Bob claimed that after completing the process, his income will certainly increase because he will look “prettier” than before.

“If anybody had told me that I would get to this age and not be married, I would have rebuked them” – TBoss