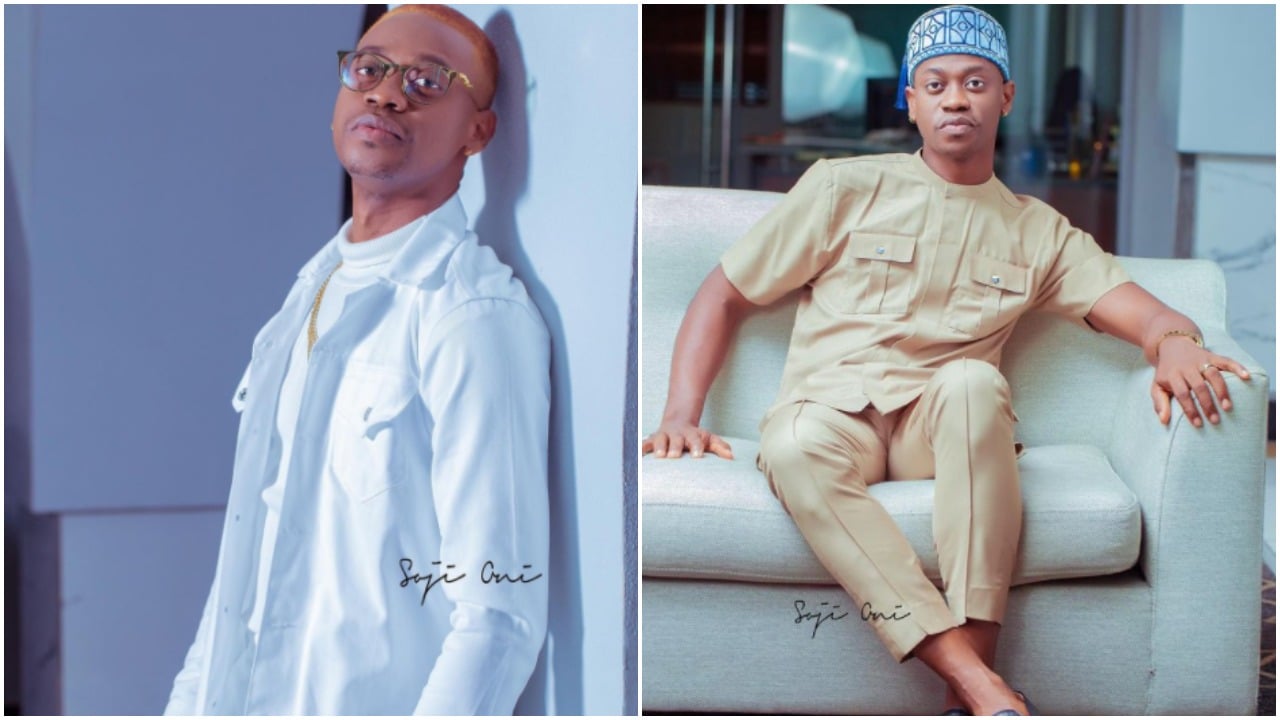 Lateef Adedimeji’s Nollywood fan surprised him with a wonderful song praising his talents and services to the entertainment industry.

Excited by this, the actor took to Instagram to discuss on his stardom and some of the benefits he has had in the film industry.

Lateef credits his career’s success to God’s grace, which he says is evident in his life, noting that it has never been about his strength or knowledge.

According to the actor, his success in the film industry has been fueled by God’s love, not by the people he knows or his ideas.

Read; ‘ I Started From The Foot Of The Ladder’ Actor Lateef Adedimeji Shares A Story Of His Humble Beginning

He wrote: Ask around, it has never been about my intelligence, never about my strength but by the grace of the Almighty…

Ask those close to me, it’s never about the people I know, it has never been about my own thinking… But by the love of my maker

You know why I hardly think about tomorrow? Because my today wasn’t even my making, so why will I bother about a day that hasn’t come when there’s so much confidence in the real owner of tomorrow?

Walai as long as there’s God up there, even the devil will shock… On God

Child of grace is saying hi. As always… It is what it is Original version by @phatstrings @davidnathan_ile: thanks for this beautiful song.

You are shameless – Nigerians drag Mercy Aigbe after she opened up about linking Tiannah to her husband, Segun Wealth