Kate Henshaw replies man who said he has N12,300 left to complete her bride price 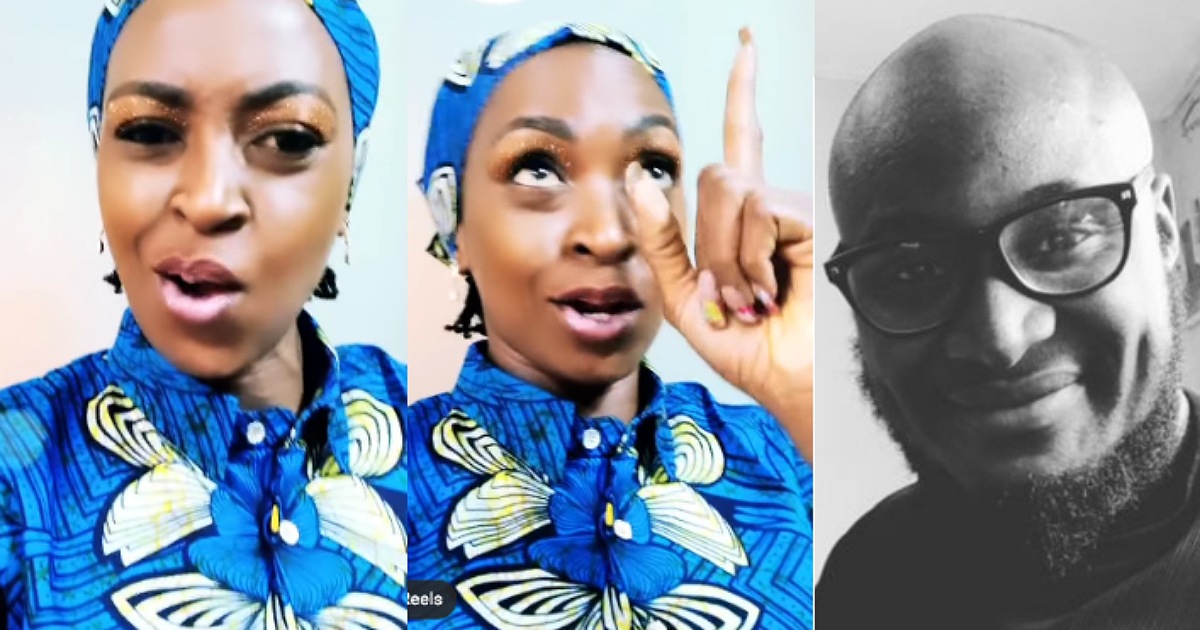 Veteran Nollywood actress, Kate Henshaw has replied a man who said it’s remaining N12,300 for him to complete her bride price. 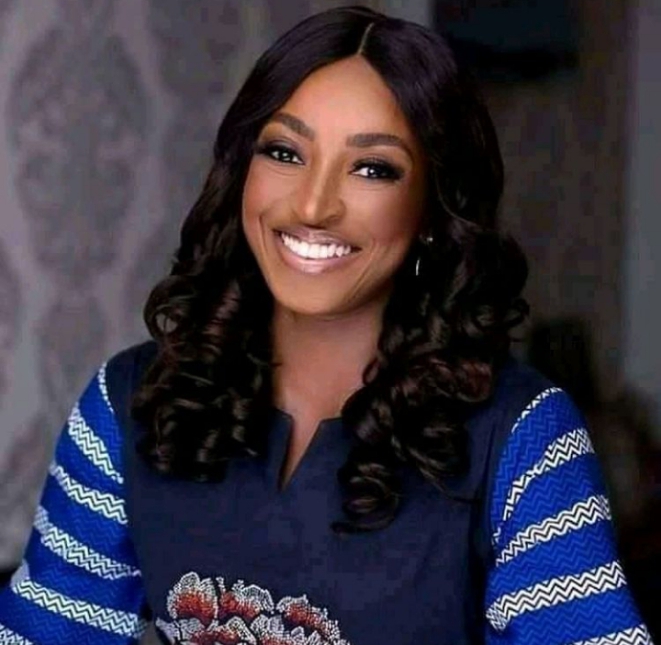 The young man took to Twitter to express his interest in tying the knot with the popular actress and fitness instructor.

He told the actress that he’s interested in tying the knot with her and he has just 12,300 naira left to complete her bride price. 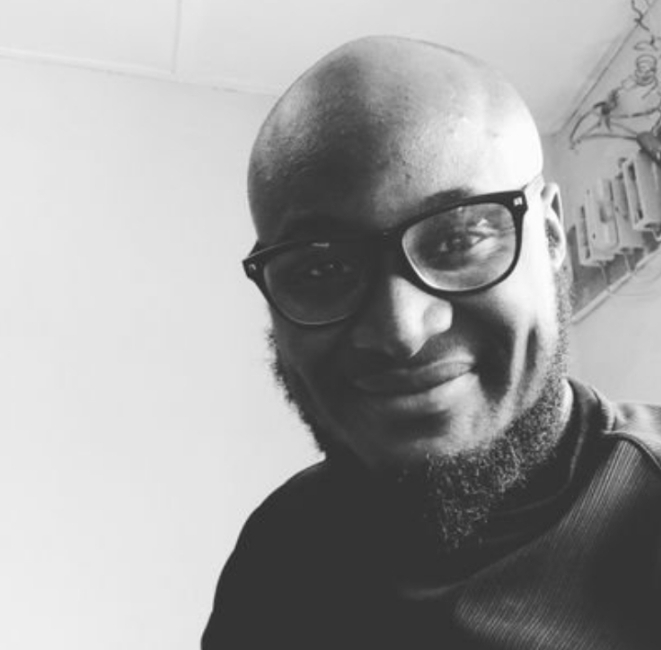 He went further to probe the actress to find out whether she had eaten and asked that Kate Henshaw forever remains strong for him.

Kate Henshaw, in her response, acknowledged the man’s tweet and informed him that she hasn’t eaten since morning.

See their tweets below; 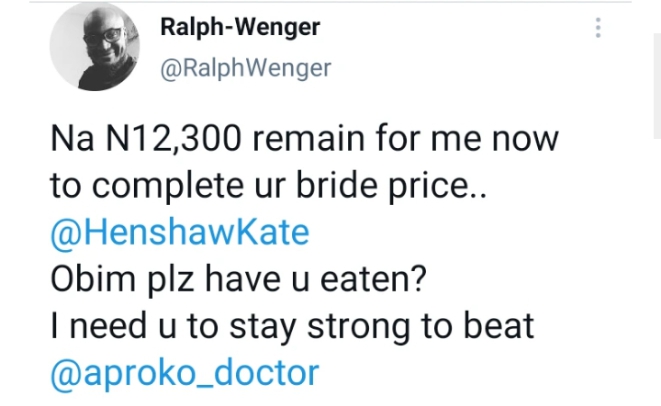 ‘I am vomitting again’ – Actress, Lizzy Anjorin talks about being pregnant barely a month after having her baby