Lady caught for impersonating her friend on a hookup site, almost destroying her friend’s relationship (videos) 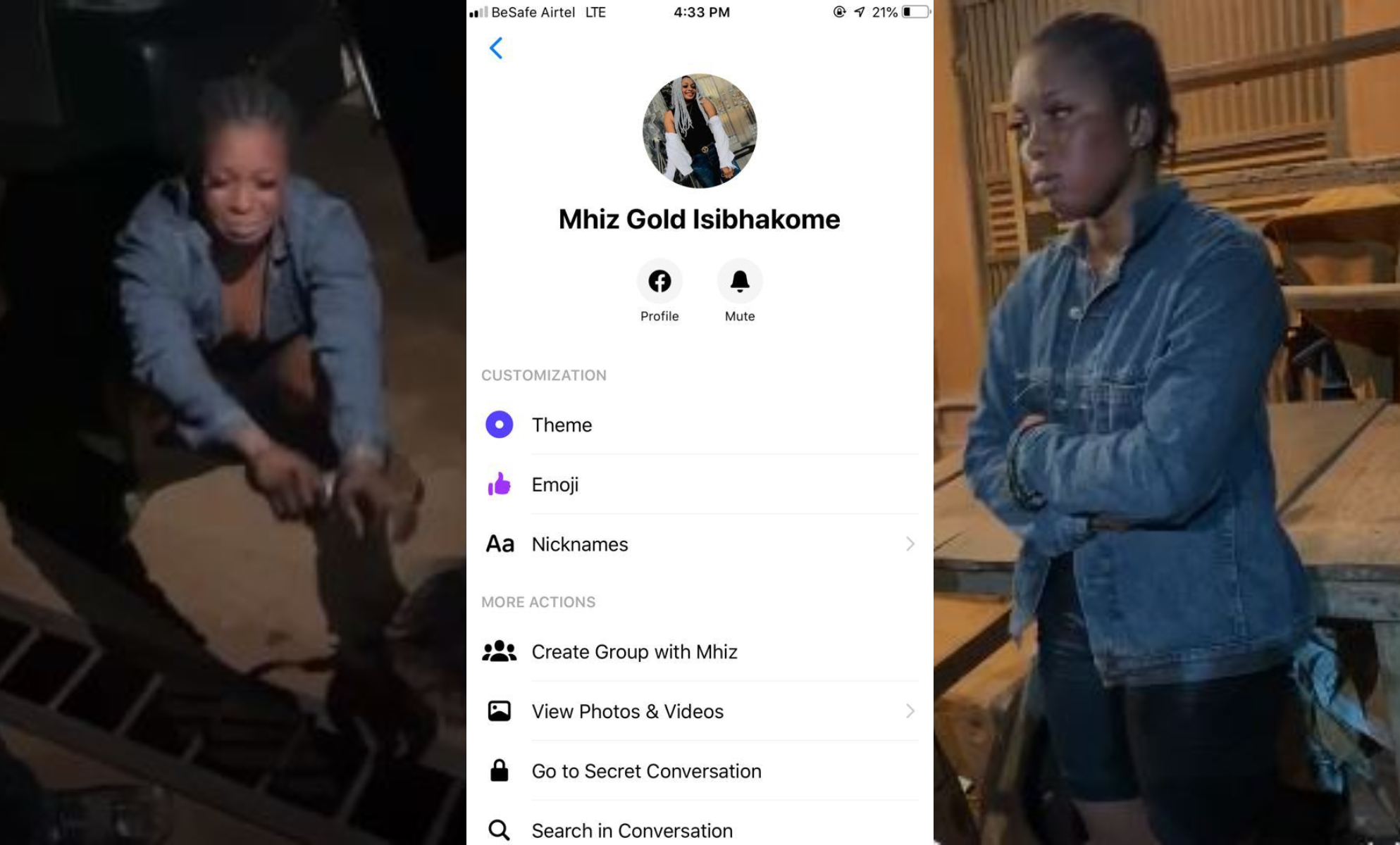 In Edo state, a lady was arrested for impersonating her friend on a hookup service and nearly ruining her victim’s relationship.
The suspect allegedly used another woman’s photo as her profile picture on the hookup site. 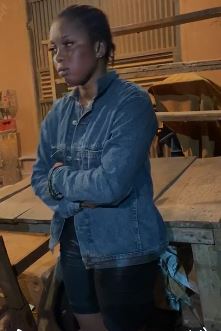 Read; ‘It Wont End Well’, Fireboy Rejects The Request Of A Female Fan Who Tried To Hook Up With Him

Before they meet in person, she sends her genuine image whenever she receives a message from a possible customer. She appears to be using the victim’s photo as a cover for her “successful” business.

See her profile below, 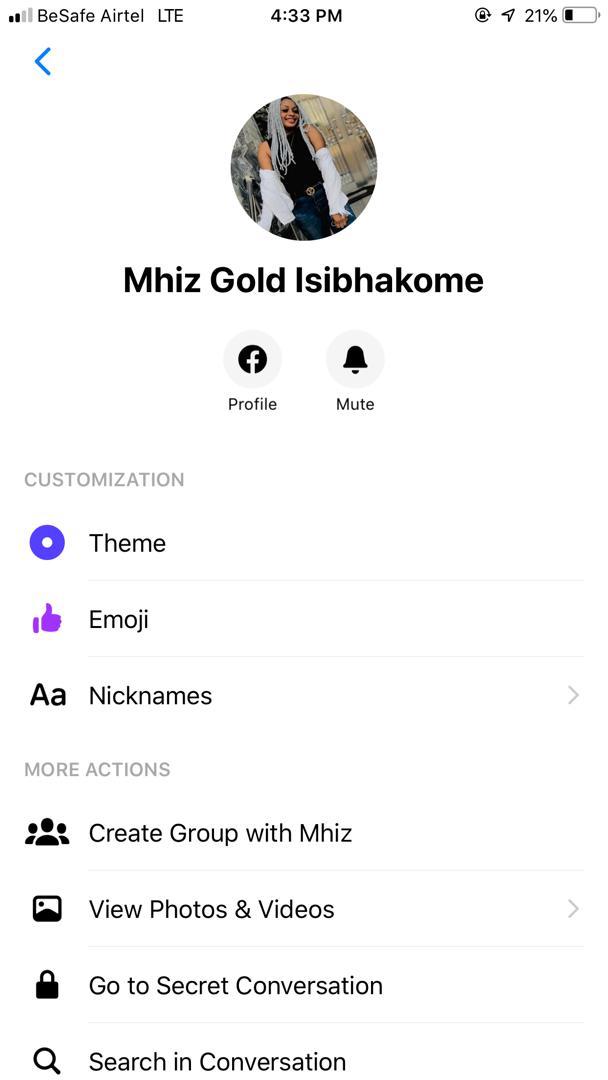 The lady was being interviewed, as seen in videos circulating on social media. She claimed that she is a prostitute in the video and that she charges up to N15k for her services. 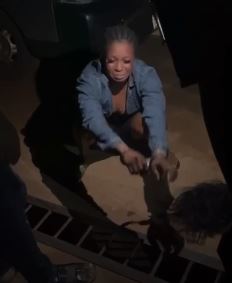 She also revealed that she has a partner, but claims that he is unaware of her occupation.

The lady sobbed as she realized that she had made a mistake by using another person’s photo for her personal gain.

Meanwhile, the woman she used in her profile is about to end her relationship since her soon-to-be husband believes she is a runs girl.

Take a look at the videos below:

What is the Difference Between IPv4 and IPv6?