Lady publicly proposes to Bobrisky, says she wants to spend the rest of her life with him 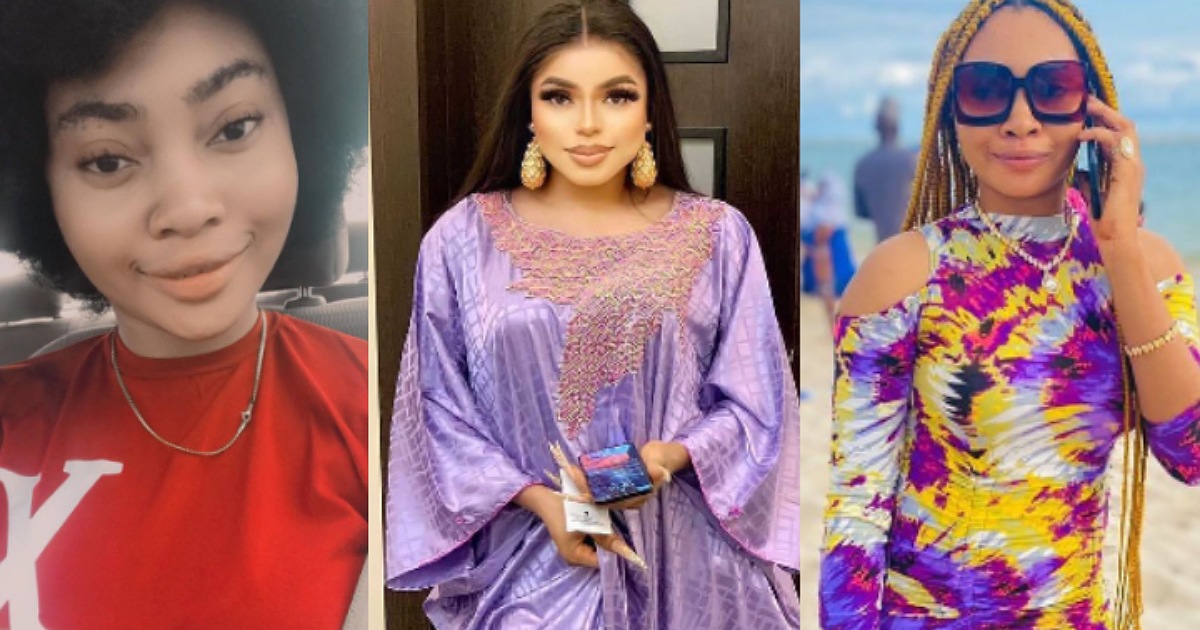 A lady identified as Kira Simonn has professed her undying love for popular crossdresser, Idris Okuneye a.k.a Bobrisky.

The lady disclosed via Instagram that she’s willing to spend the rest of her life with the crossdresser.

This comes barely a day after the crossdresser vowed to gift a loyal fan a new whip worth millions of naira.

Bobrisky disclosed that his upcoming birthday will be the bomb, as he would splash millions of naira on a multi-million naira ride for a lucky fan.

The crossdresser also bought a Lexus SUV for his father which he gifted him on his birthday.

Kira Simon, in her message to the cross dresser, insisted that she wants to marry him.