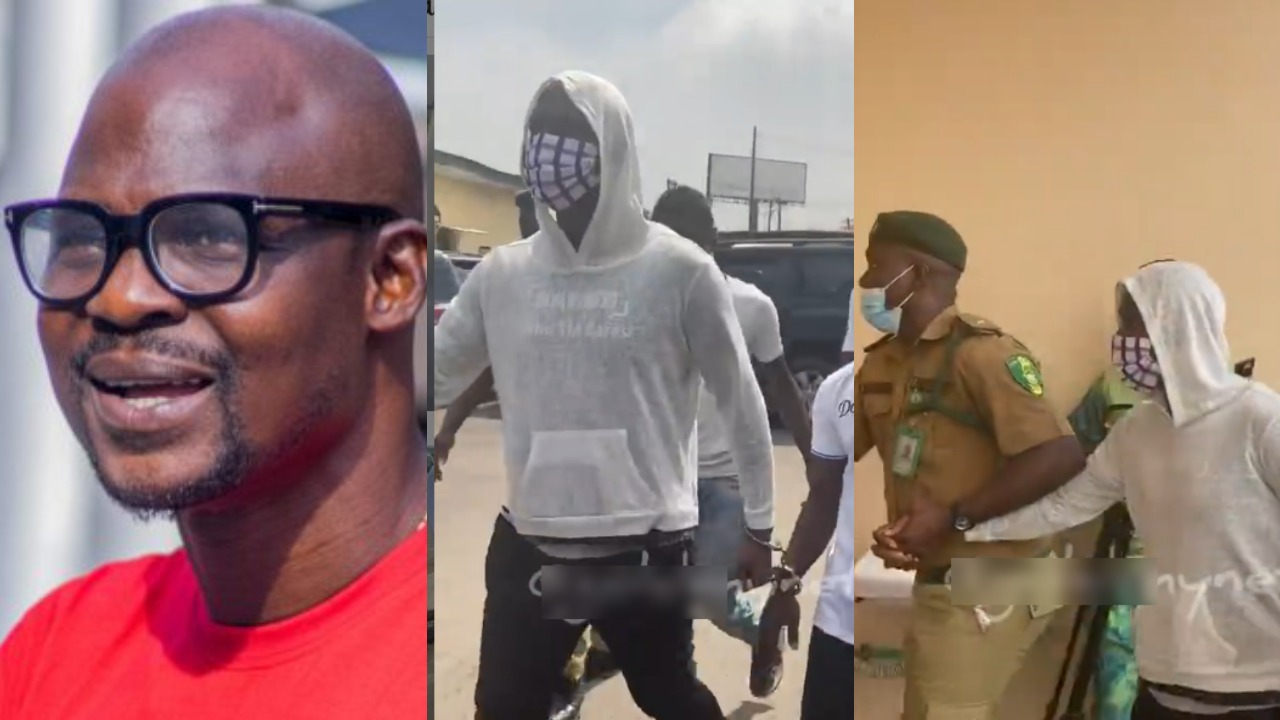 Nollywood actor, Baba Ijesha has been granted bail by the Lagos state Magistrate court today, the 24th of June.

This comes a few days after the comic actor was denied bail by a judge identified as P.E Nwaka.  ‘The matter is beyond its jurisdiction and it has already been filed before the high court.’ the Judge said.

However, on Baba Ijesha’s second hearing, Justice Oluwatoyin Taiwo of the Ikeja Special Offences Court granted him bail in the sum of two million naira and two sureties.

One of the sureties the judge said must be a blood relative of the defendant and the other, a lawyer.