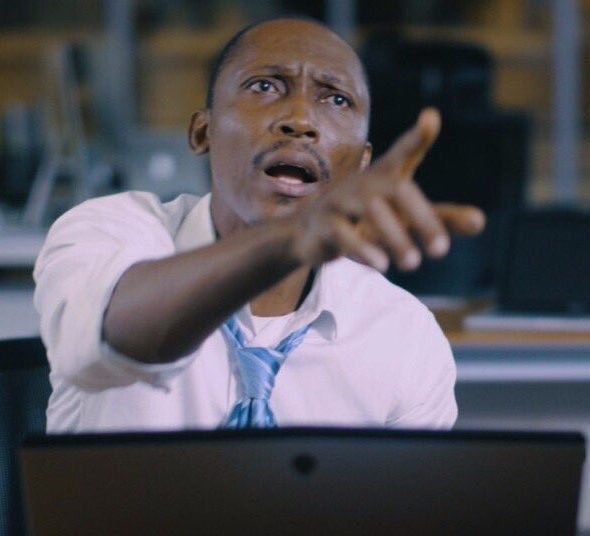 A guy blocked his female friend for saying she can’t date a man whose mother is still alive.

According to the man, he was chatting with the lady when she randomly made the reckless comment which got him highly infuriated. Wizebaba said he did not hesitate in making use of the block button after she found the comment distasteful.

He wrote, “Was chatting with this girl yesterday, and she said she doesn’t like the idea of getting married to a man whose mother is still alive. I block her papa asap”.

Graduate who worked as security officer while schooling,… 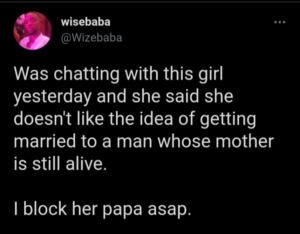 Away from that, Nollywood comic actor, Osita Iheme has revealed some unknown facts about him on his social media page.

According to the 39-year-old, he was a normal baby until he suddenly stopped growing.

Speaking further about his stagnant growth, Pawpaw as he is fondly called said that he cant question God and the only thing he can do is to continue to work hard so that he can become somebody in life.