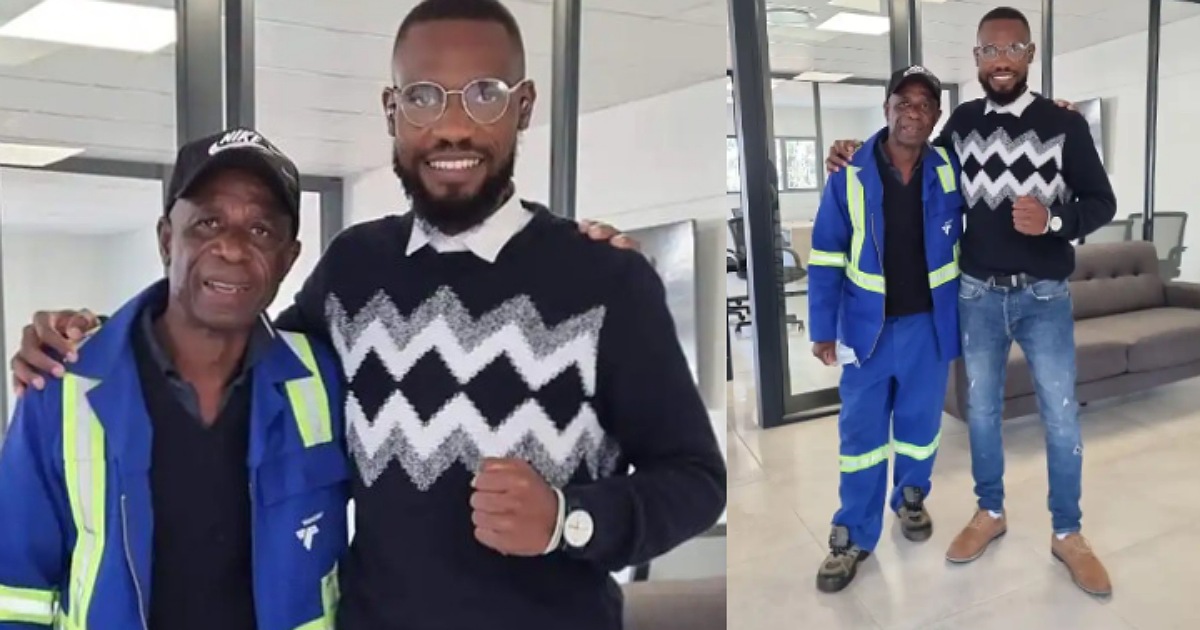 A man identified as Talifhani Banks has gone viral on social media after he expressed his excitement over employing his father to work at his company.

Banks took to social media to reveal how he would be working closely with his father in his company, ‘Analytics Adverstising’. 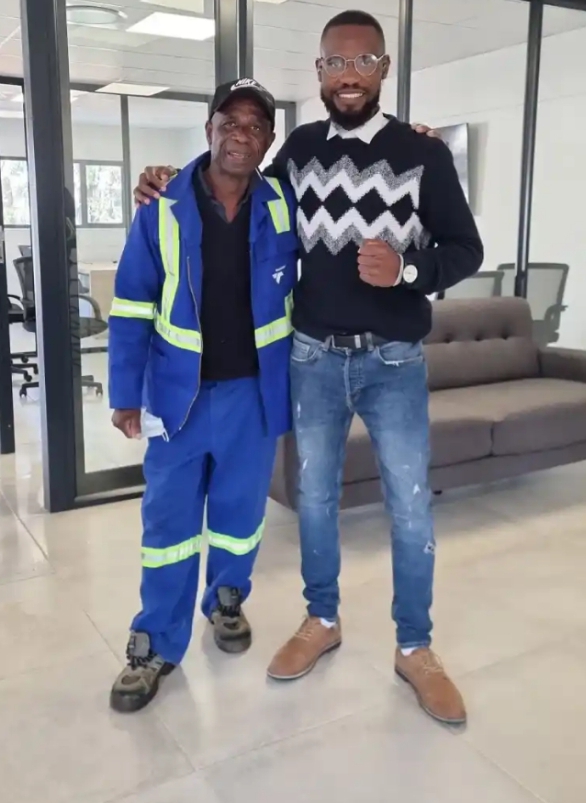 ‘Instead Of Bringing A Husband To Your Father, You Bought A…

According to the young businessman, it has been a dream for him to share a day like this with his father.

Banks shared a photo with his father and stated that employing him at the company is nothing less than a massive achievement for him.

“To think that I have employed my father to work with us at Analytics Advertising is more than an achievement for me. I dreamed for days like this. “When I say I’m hungry I mean it.”

“Dragging me on Twitter helped me, now I’m counting millions and chilling with the president” – Vivian Rora