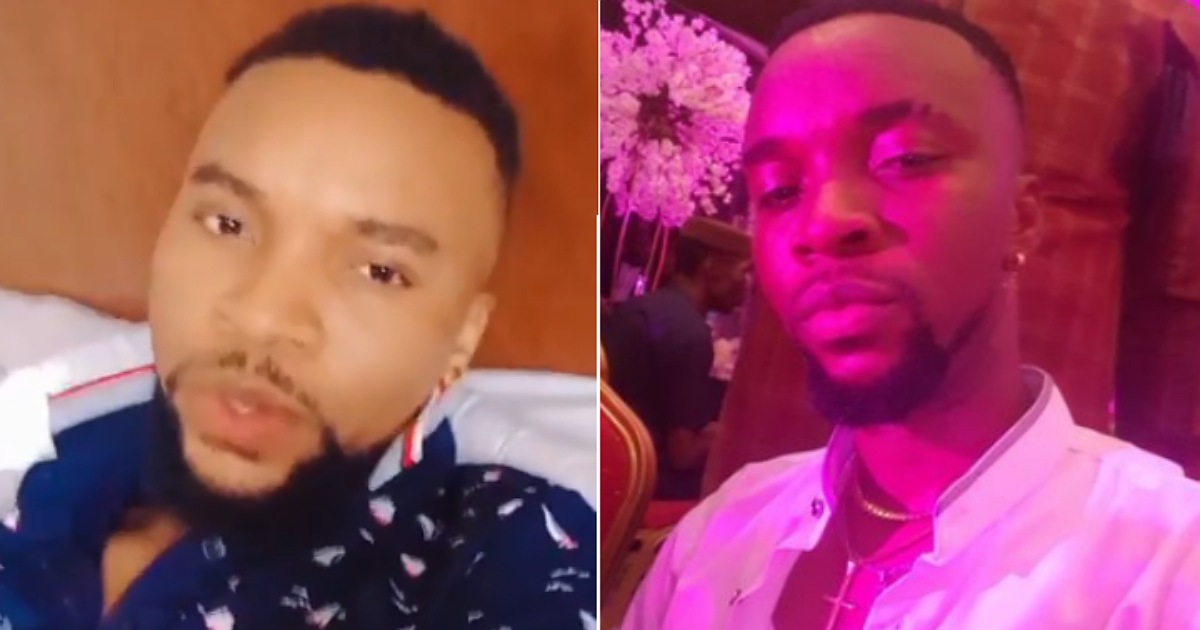 Twitter user, Wizebaba has revealed what he did to a lady after she told him that she doesn’t like the idea of getting married to a man whose mother is still alive.

According to WizeBaba, he was chatting with the girl yesterday when the lady opened up to him about her choice of a man.

The lady noted that she prefers when a lady gets married to a man who has already lost his mother before meeting her.

Man narrates how his girlfriend got married to someone else,…

“A good woman doesn’t need charm to keep a man,…

Reacting to her statement, Wizebaba said he quickly blocked her.

“Was chatting with this girl yesterday and she said she doesn’t like the idea of getting married to a man whose mother is still alive. I block her papa asap”.