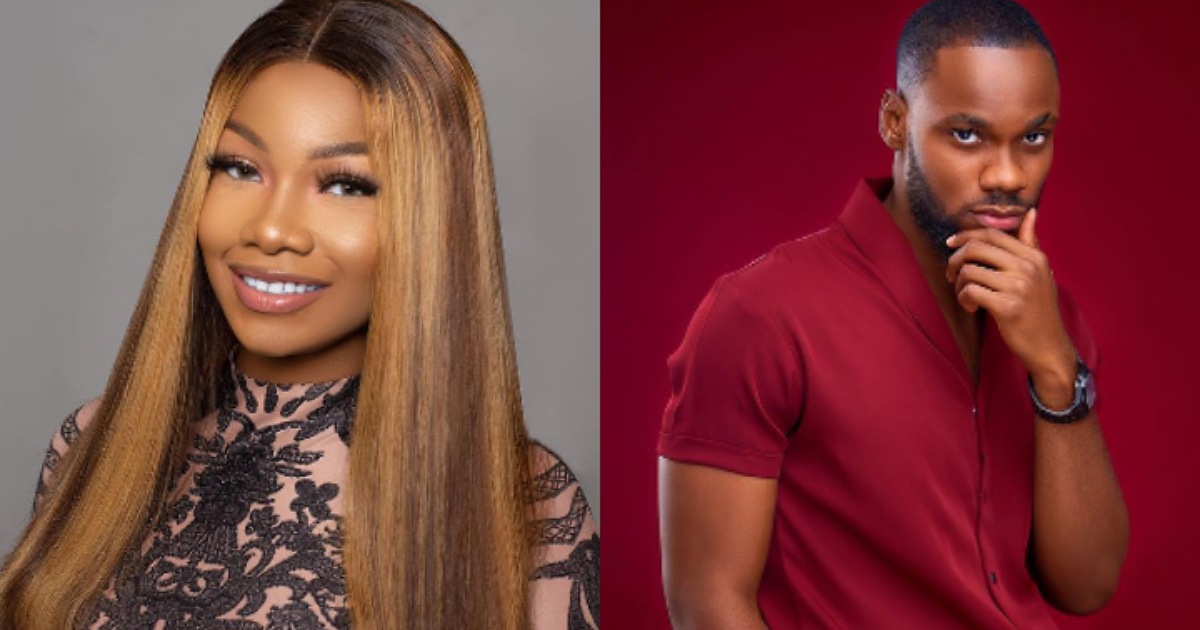 Former BBNaija housemates, Tacha and Prince have received accolades from fans after they saved a young man from commiting suicide.

Hours ago, Prince Nelson raised an alarm on Twitter that his friend had taken sniper and he was rushing to get him at his apartment.

He disclosed his friend’s location and pleaded with fans who stay close to rush to the apartment, as he was still 1 hour away from the location.

Reacting to this, Tacha placed a call, begging the victim not to take his life and seek other ways to find peace of mind.

A video making the rounds on social media shows a concerned Tacha pleading and begging the victim to be safe.

Fortunately, Prince has however disclosed that the victim is now doing fine and recuperating after failed attempt to take his life.

“A good woman doesn’t need charm to keep a man, her character is enough” – Mercy Eke