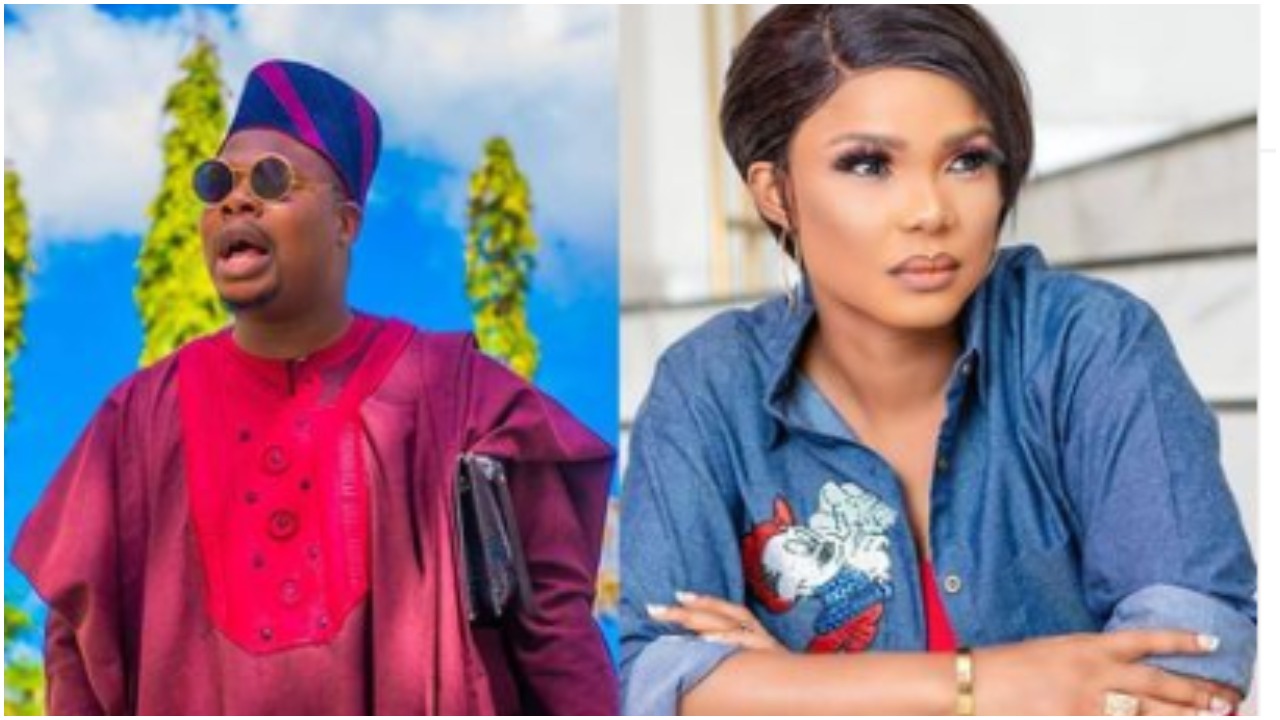 Recall that during a press briefing in Lagos on Saturday, June 26 the association of moviemakers (tampan) said it would not entertain any form of disrespect by both actresses who tried to drag the association in the mud.

Jide Kosoko in his speech revealed that neither Nkechi Blessing nor Iyabo Ojo is members of Tampan and as such cannot be suspended.  However, if as practitioners they engage in activities that drag the name of the union to mud, the union will work against them.

Reacting to this, Mr Macaroni said that he is baffled at how Iyabo is being suspended after Baba Ijesha’s bail.

Taking to Twitter to say this, the skit maker wrote;

“Tampan suspends Iyabo Ojo. Not only did they suspend her, there was a full press conference stating a million and one things she did wrong. Interesting how this is happening only after Baba Ijesha was granted bail. Really Interesting.”

The Power of Alternative Investment for Businesses: What you need to know?