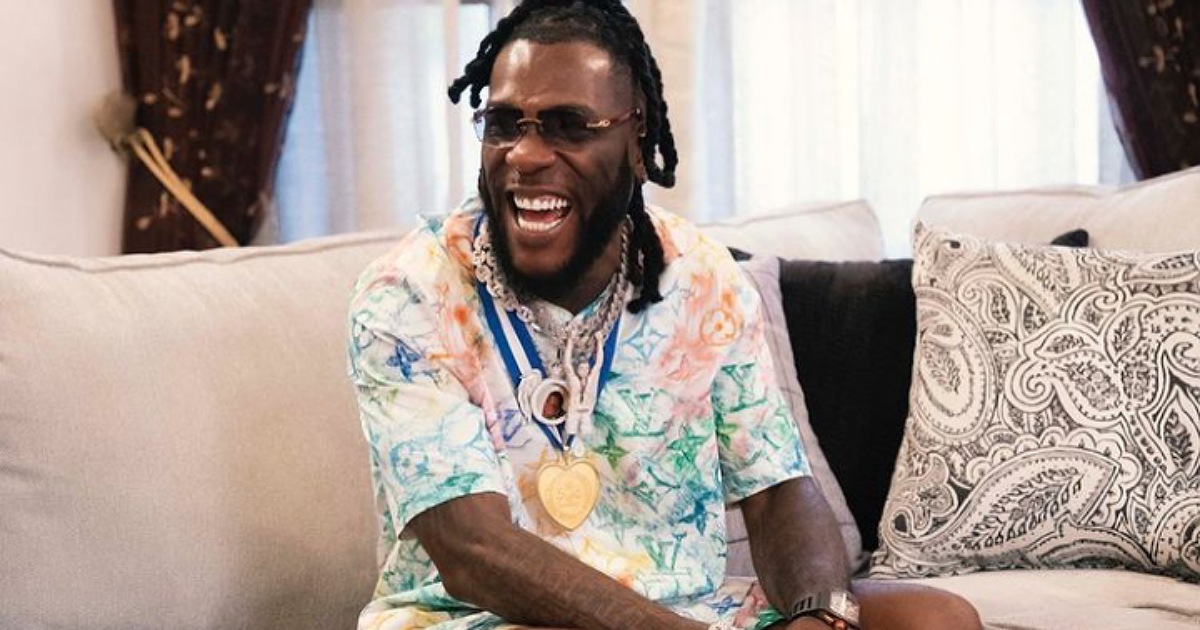 Grammy award-winning singer, Damini Ogulu, popularly known as Burna Boy has noted that although his father is not rich, he prays to be half the man he is.

The excited singer recently took to Twitter to disclose to his fans that he will be turning 30 years old in a week.

In his tweet, Burna prayed to be half the man his father is as he adds another year to his life.

My Father is Not rich at all But i pray that as this new phase of my life begins I can be even half the man that he is. I just want to be better and do better”.

Sometimes, I wonder if she’s my mother – Mercy Johnson’s daughter, Purity reveals why she chooses her dad over her mom

Mercy Johnson’s daughter, Angel reacts after her mother bought a cake to celebrate their father on father’s day