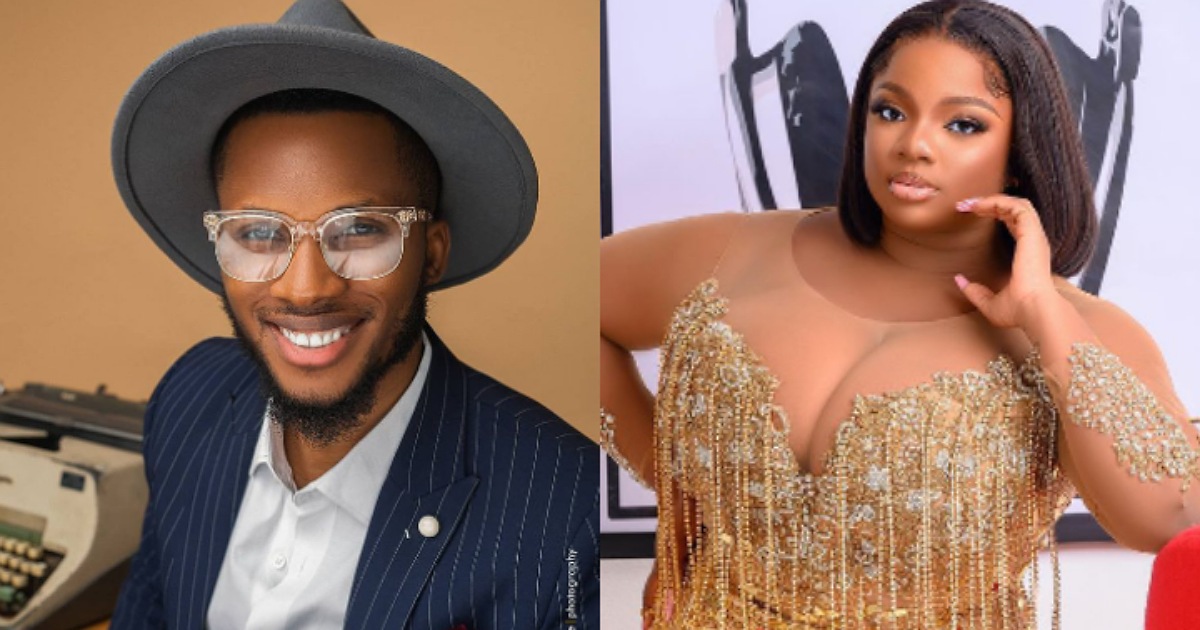 Former BBNaija housemate, Brighto has reacted after it was alleged that he received a Bl*wjob from Dorathy in the lockdown house.

Recall, days ago during the reunion show, Wathoni angrily disclosed that Dorathy gave someone a BJ in the lockdown house.

Reacting to this, Nigerians claimed that it was Brighto that got a BJ from Dorathy, and they slammed BBNaija organizers for hiding that part from the viewers.

Brighto, in his reaction to the news, took to Twitter to tell his fans that nobody is holier than the other. According to Brighto, every man’s way is right in his/her own eyes.

“Every man’s way is right in his own eyes. Nobody holy pass”.

Hushpuppi to face 20years in prison after pleading guilty to…