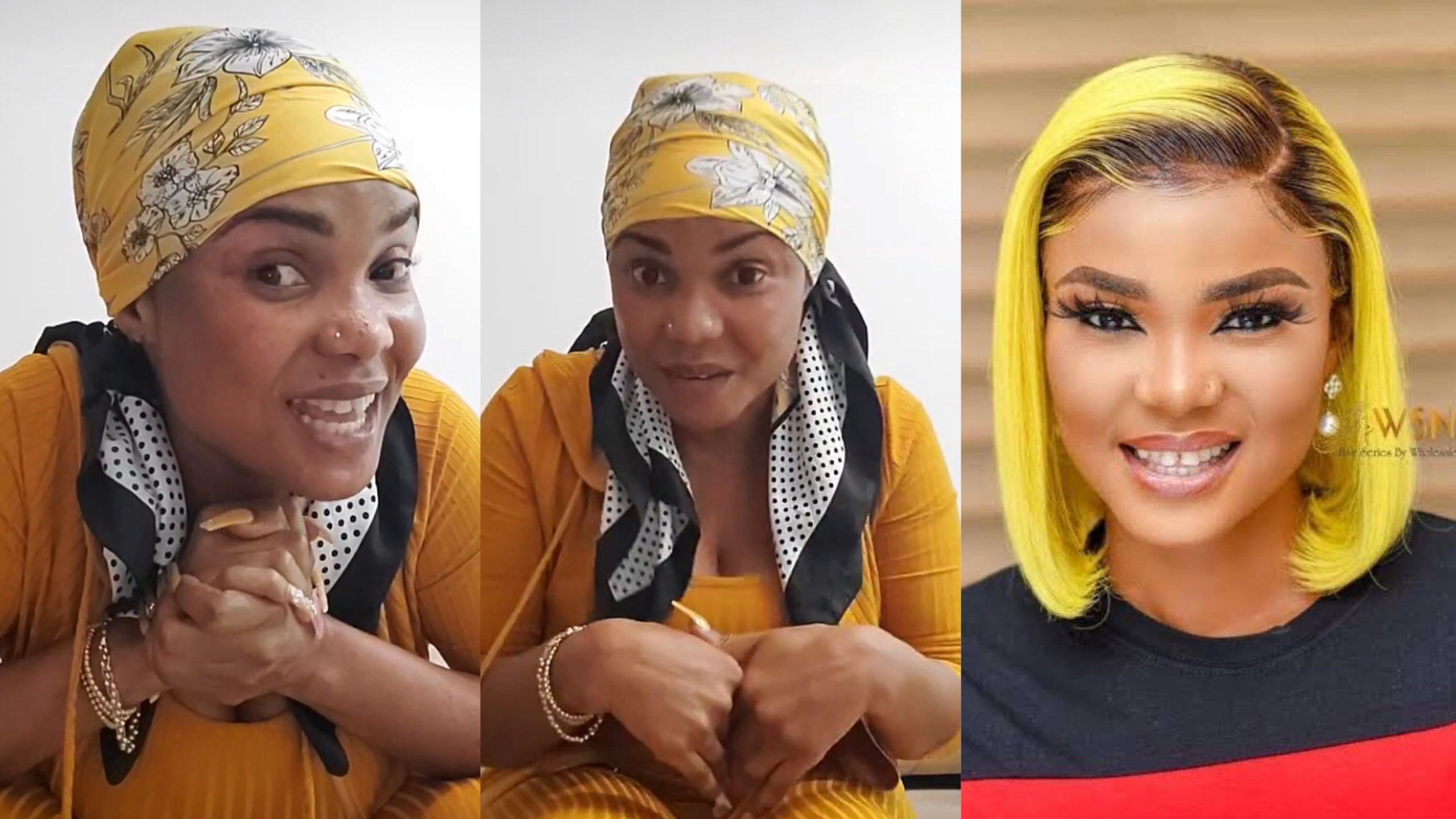 The actress in a lengthy video she uploaded on her Instagram, expressed her dissatisfaction on how some senior industry colleagues handled Baba Ijesha’s case.

Iyabo noted that some of the Yoruba veterans would call her to heap praises on her for ensuring justice is pursued in Baba Ijesha’s rape saga; while going to movie locations to give snide remarks about her involvement in the case.

The outspoken actress revealed how some of the older actors whom she shares great admiration of, tried to bully her into silence due to their hold on her as elderly persons.

She also decried how most of her colleagues took sides with Yomi Fabiyi’s statements and the entirety of the case. Despite the reported gag on her and the bail granted to Baba Ijesha, Iyabo Ojo still remains resolute in ensuring the law takes its full course.

‘Please pray for me’ – Actress, Uche Ogbodo says as she finally unveils her baby’s face