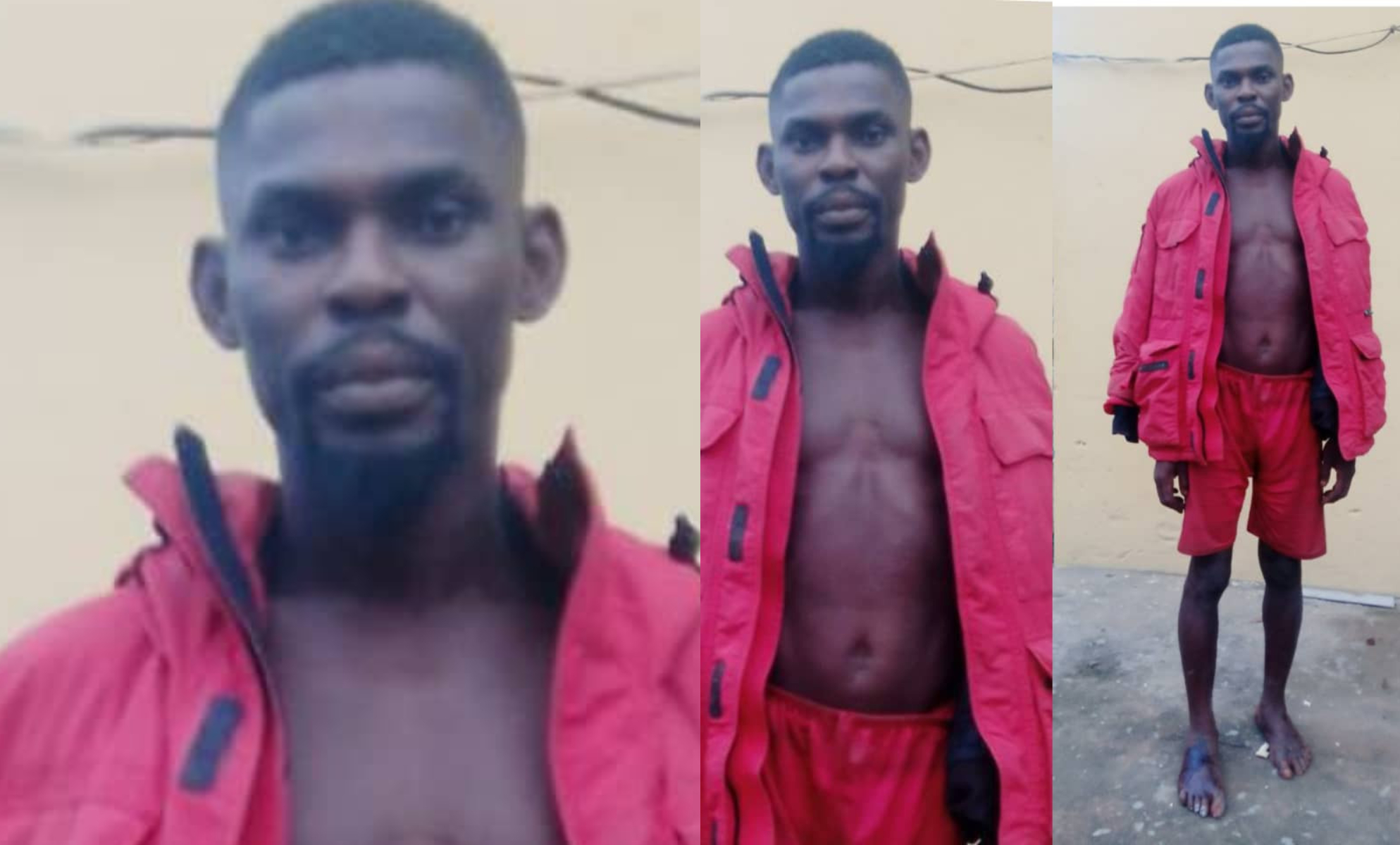 Uzoamaka Ugoanyanwu, a 40-year-old native doctor who allegedly produces charms for members of the Indigenous People of Biafra IPOB and members of the Eastern Network Security, the outlawed IPOB’s security arm, has been arrested by Imo state police.

Native doctor who helped in the murder of the missing NSCDC…

Two (2) of the nine suspects caught at the hideout, Chinedu Nwakaire alias One Door, 48, and the local doctor, were recognized as members of the hoodlums that attacked Gov. Hope Uzodinma’s private residence and other police stations, according to the spokesperson. They confessed to the crime, according to him, and they also explained their responsibilities during the operations. 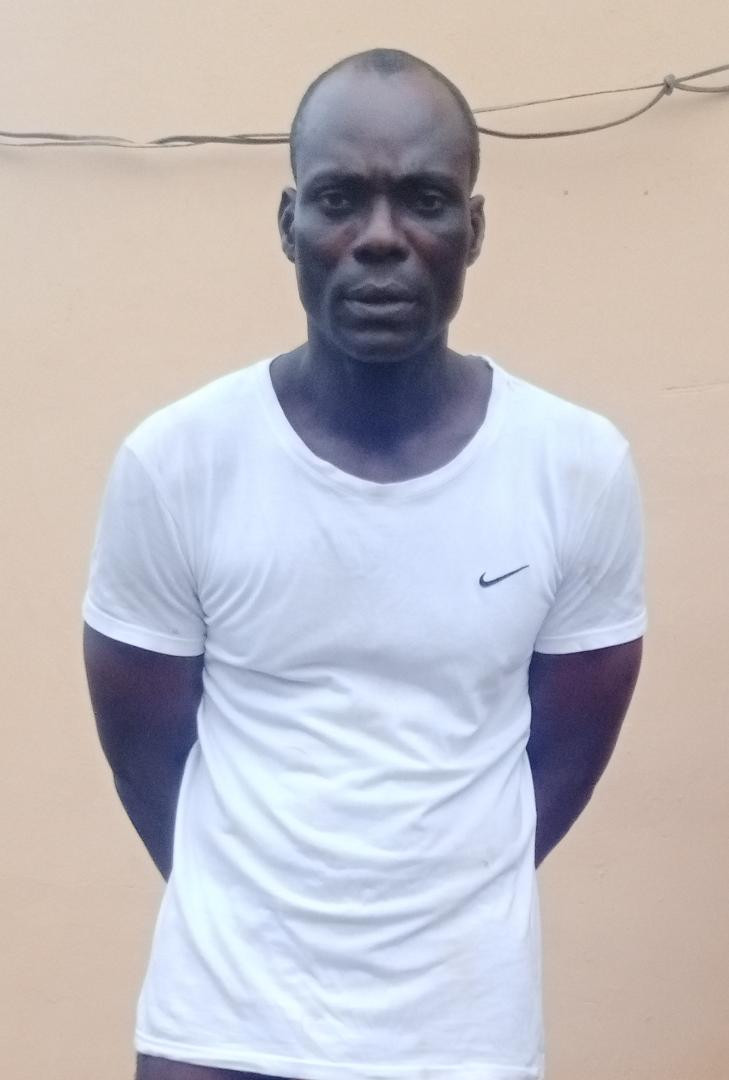 He went on to say that the state Commissioner of Police took advantage of the opportunity to reiterate the call for members of the IPOB/ESN, or any other criminal syndicate operating in the state, particularly those who stole police arms and ammunition, to voluntarily surrender so that they could get a “soft landing,” or else they would be arrested and forced to full wrath of the law.