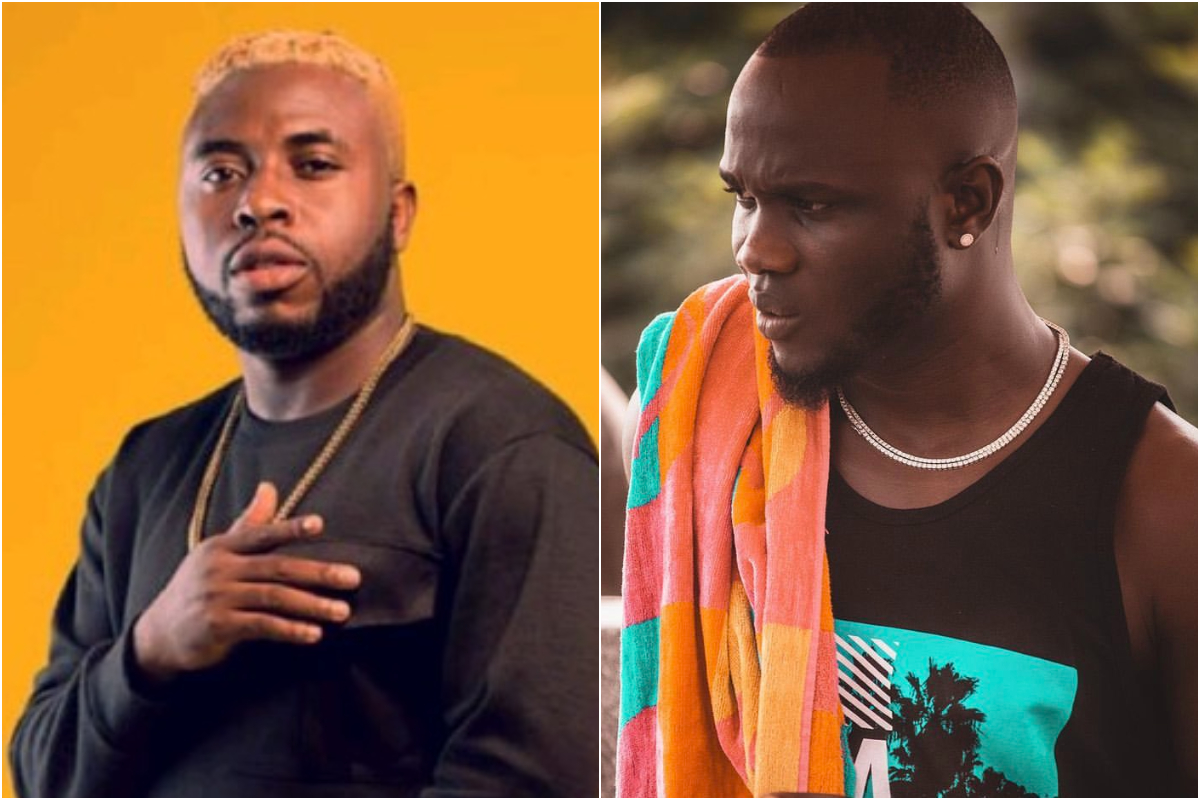 Recall that Obama DMW was reported dead after having breathing complications. In a leaked chat with Peruzzi, alcohol and cigarettes are part of the things that contributed to the sudden death of Obama DMW.

According to Samklef, his urge to quit smoking 4 to 5 days ago developed from making up his mind.

In the video he shared on his Instagram page, the American based was seeing burying three sticks of cigarettes and it’s a way of bidding farewell to smoke.

“Na like 4 to 5days ago I stop cigar. Toxic relationships Na him hard pass for this life. So I made up my mind cause everything happens in your mind. Now I’m free from all toxic relationships. Rip cigar once more.”

Nigerian groom rocks jean and shirt to his wedding (Video)

Davido’s manager, Obama DMW’s only child, Maleek pens down emotional tribute to him