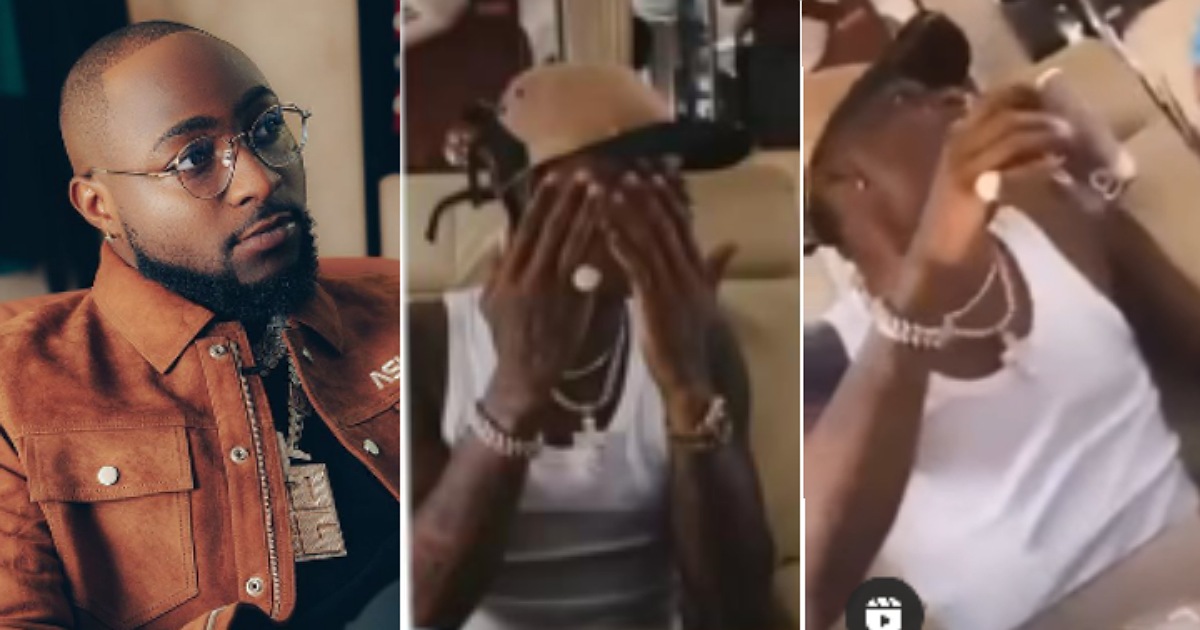 Nigerian singer, David Adeleke, professionally known as Davido has sparked reactions from fans after he shared a video of Wizkid.

In a video making the rounds on social media, award winning singer, Wizkid was spotted alongside his crew members, vibing and dancing to a song titled “Ko Wole” by Davido.

Davido who was apparently moved by the video, took to his instastory to share it for his fans to see.

Davido and Wizkid have been rumoured to have a strained relationship with each other, following constant debates and arguments by their fans over who sings better between the duo.

However, with the recent development, some Nigerians feel the singers may start getting along with each other despite pressure from fans.