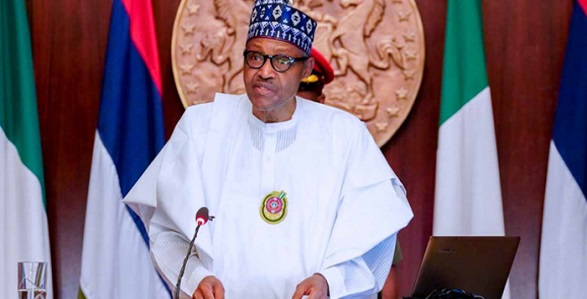 Following President Muhammadu Buhari’s warning to those bent on destroying the country, there have been various reactions.
Buhari promised to shock anybody seeking to destabilize his government in a statement delivered by Femi Adesina, the President’s Special Adviser on Media and Publicity.

Read; Those who want to destroy my government will have shock of their lives – Buhari

In a series of tweets, Buhari claimed that attacks across the country were intended to give the appearance that his administration had failed. He went on to say that before the 2019 elections, he visited all 36 states.

He added: “Those of us in the fields for 30 months, who went through the war, will treat them in the language they understand. We are going to be very hard sooner than later.” 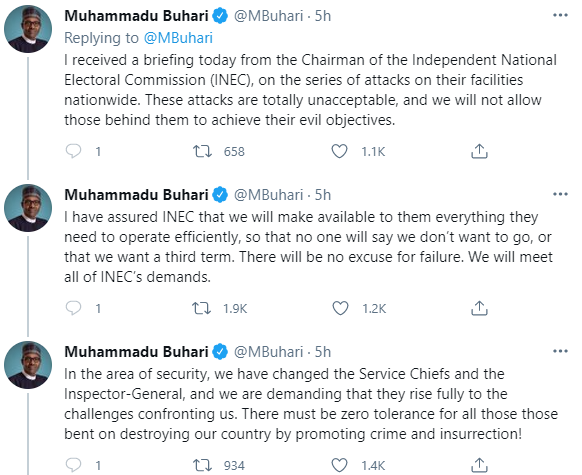 The President’s statement was supported by some, an example is Minister of State for Labour and Employment, Festus Keyamo who tweeted,

“Those who screamed that it’s Mr. President’s duty to maintain law & order should NOT try to teach him how to do his job now.”

However, a number of people have been against the president and accused him of threatening citizens from the southeast while treating bandits, herdsmen, and Boko Haram terrorists with kid’s gloves.

“Exactly a month ago, General @MuhammaduBuhari was “appealing” to herdsmen and bandits to stop their acts of terror. A month later, another Buhari is threatening the Southeast with Nigerian Civil War 2.

“How can one man have a different reaction to similar events? Is this a case of Multiple Personality Disorder? Are we dealing with a Jekyll and Hyde schizophrenic personality? I am not understanding!” 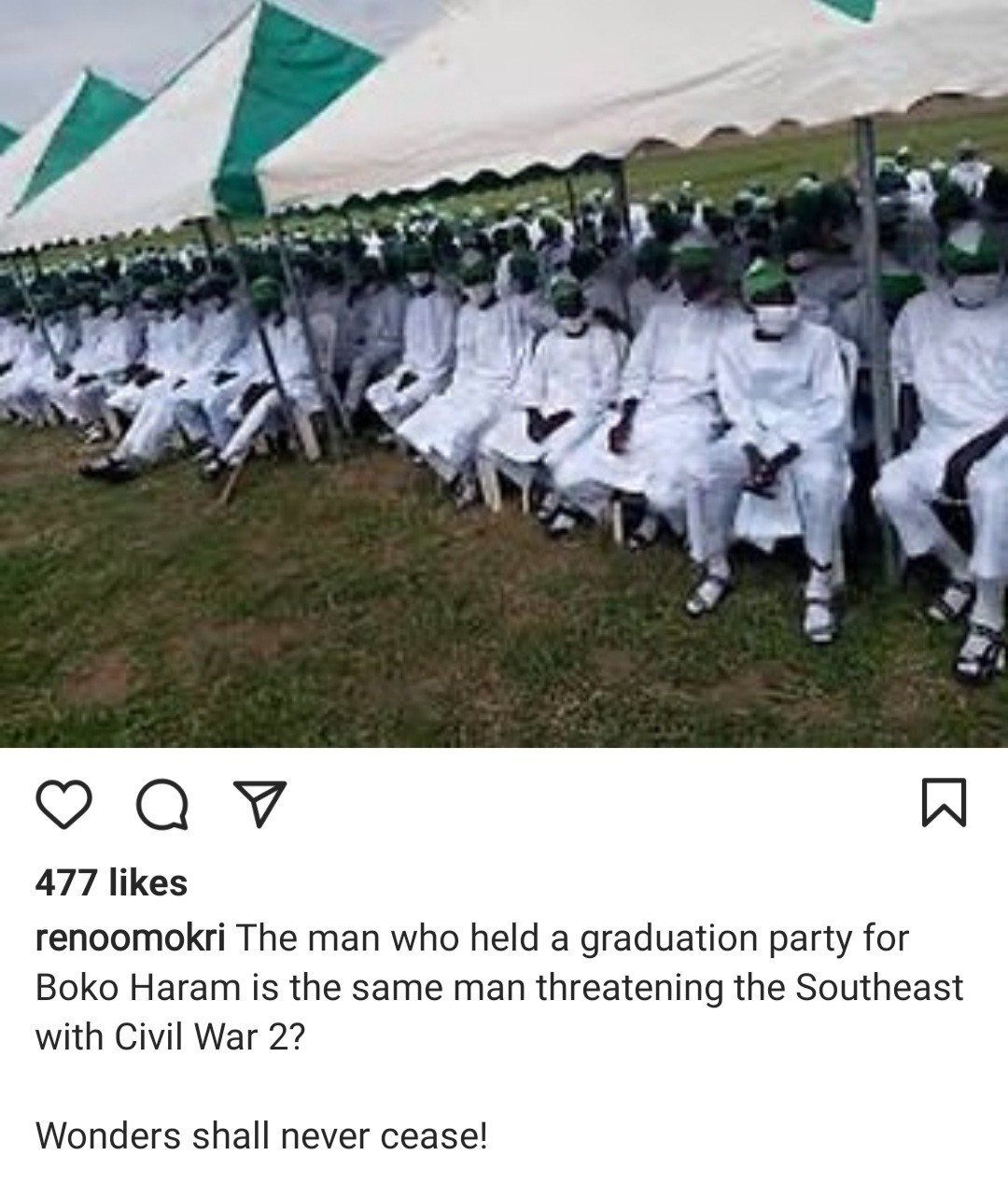 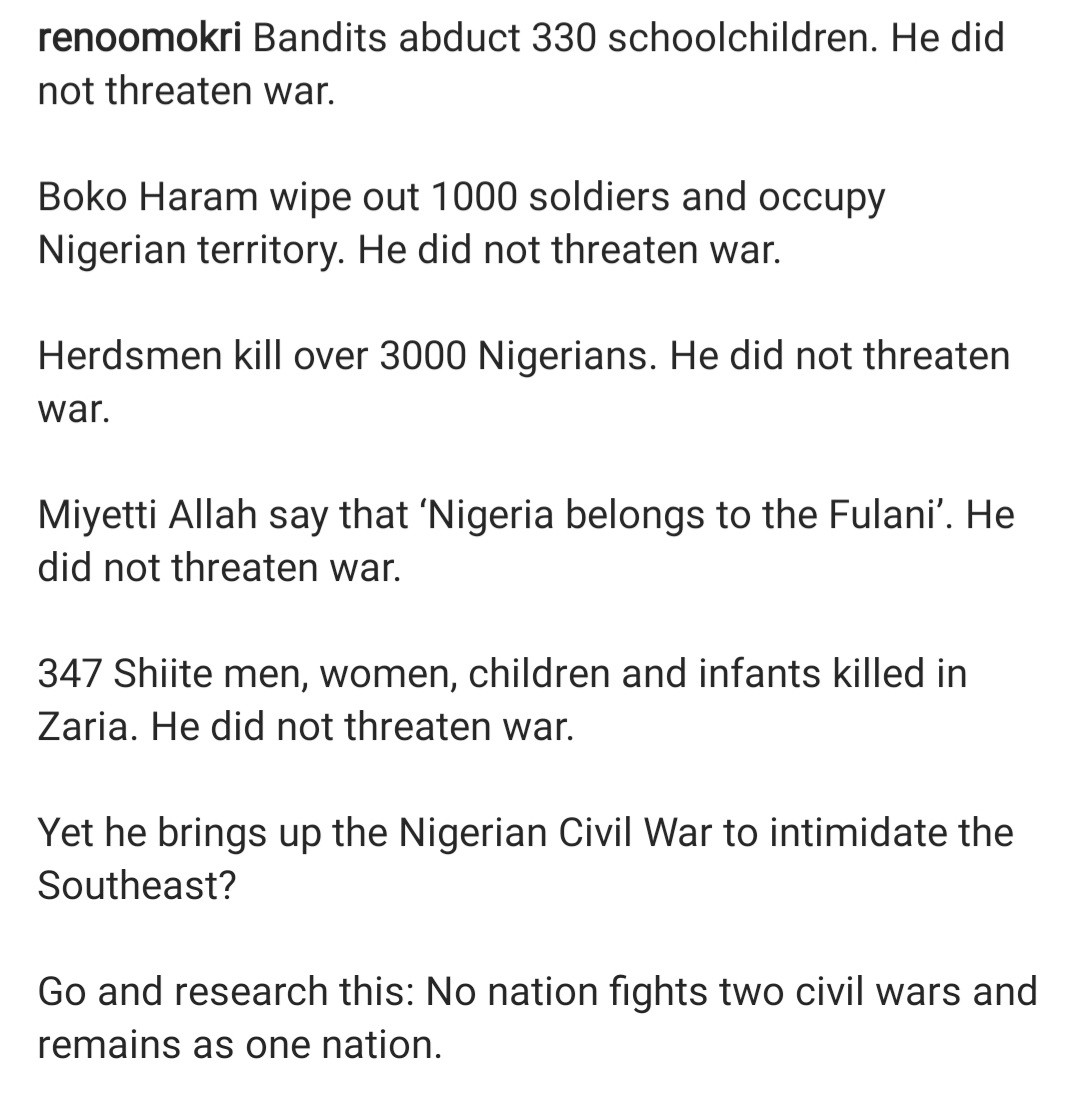 He also added: “The man who held a graduation party for Boko Haram is the same man threatening the Southeast with Civil War 2?” 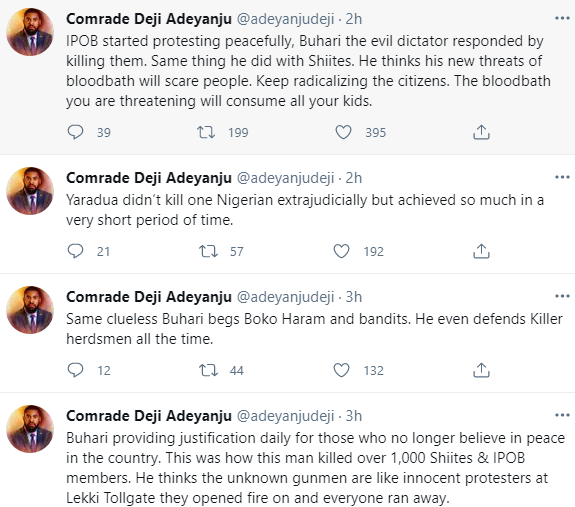 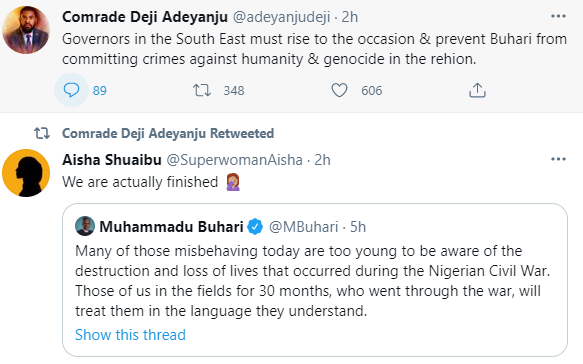 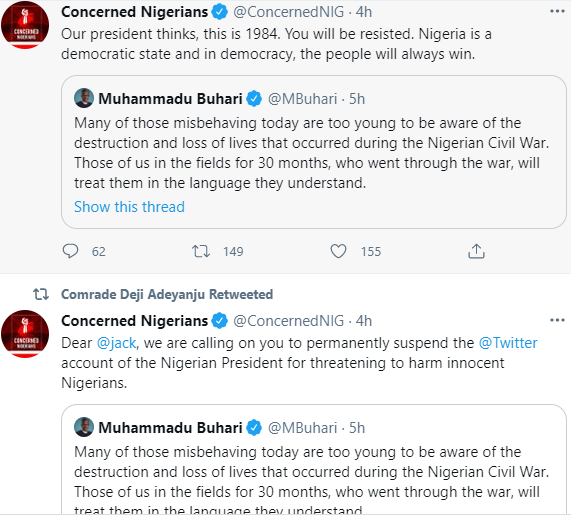 Mother narrates emotional story of how her children who were born normal, suddenly became disabled (Video)