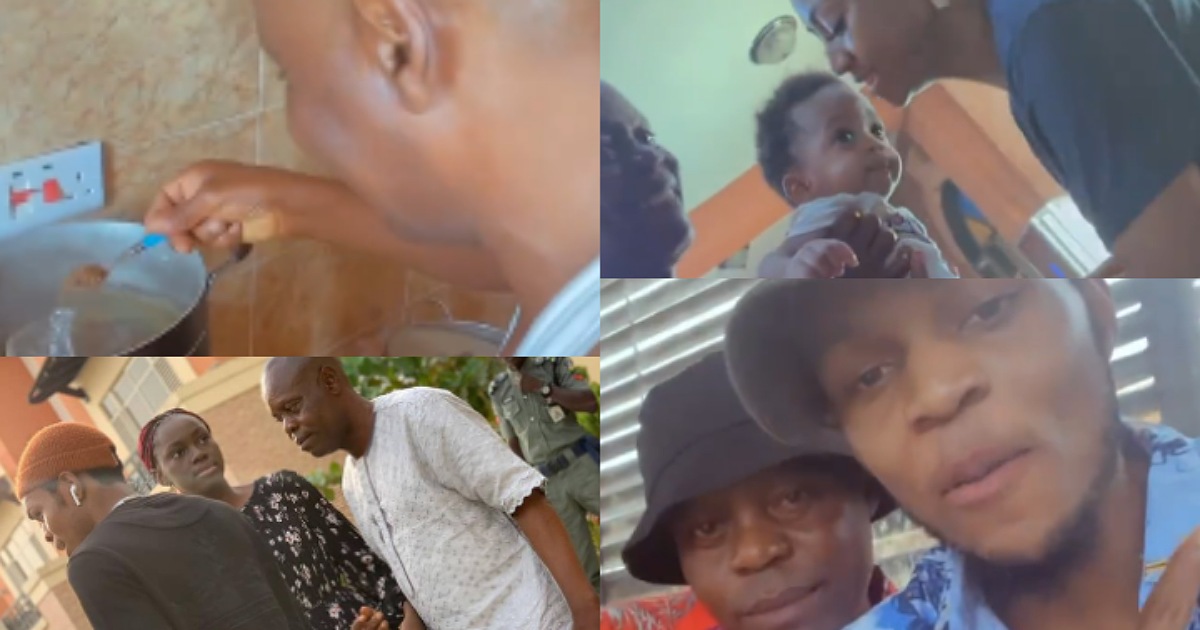 Regina Daniels’ brother, Sammy Daniels has taken to Instagram to celebrate his father, Jude Ojegwu on his birthday.

Sharing the videos on his page, he expressed his undying love for his father, while referring to him as their “senior cook”.

Regina Daniels slams those dragging her on social media… 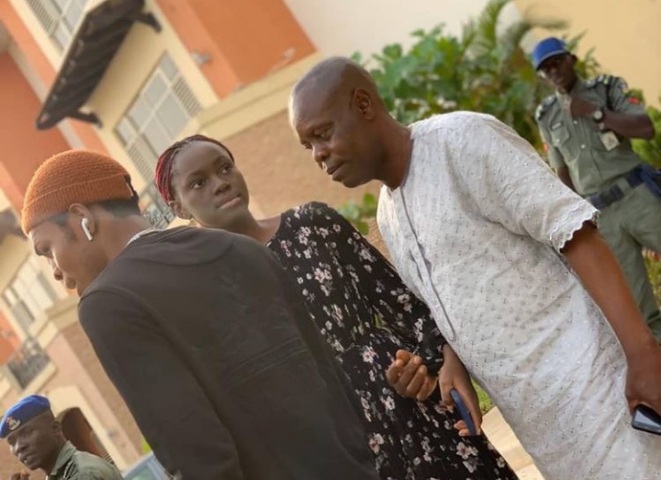 In another video, he was seen showering accolades on his father who sat beside him smiling and blushing.

Recall, Jude Ojegwu, who was against the marriage of his daughter to Ned Nwoko explained that he decided to reconcile with Ned Nwoko, following the birth of his grandson.

Barrister Ojegwu, who was reported to have staunchly opposed the marriage of his 20-year old daughter to the business mogul and politician, told journalists during the baby’s naming ceremony, held in Abuja.