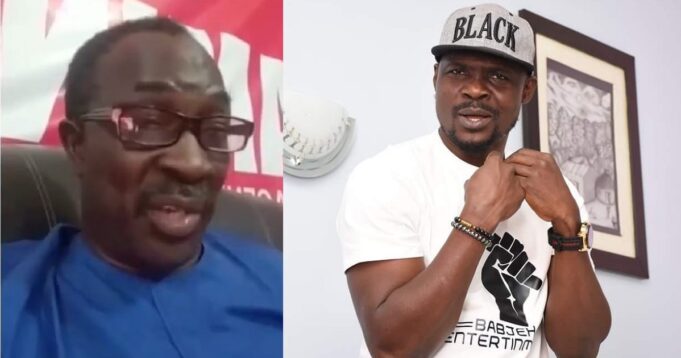 After the court proceeding was over, the accused was later seen, prostrating to thank his legal counsel after securing N2m bail at his court hearing.

The drama began when Nigerian comedienne, Princess had accused the actor of child molestation with CCTV video footages to support her claim, Baba Ijesha was immediately arrested over the incident.

Justice Oluwatoyin Taiwo granted Baba Ijesha bail in the sum of N2 million and two sureties: a lawyer and a family relation.

The judge ordered that the bail conditions must be granted within seven days while declaring that the next sittings will be on July 26, 27 and 28.