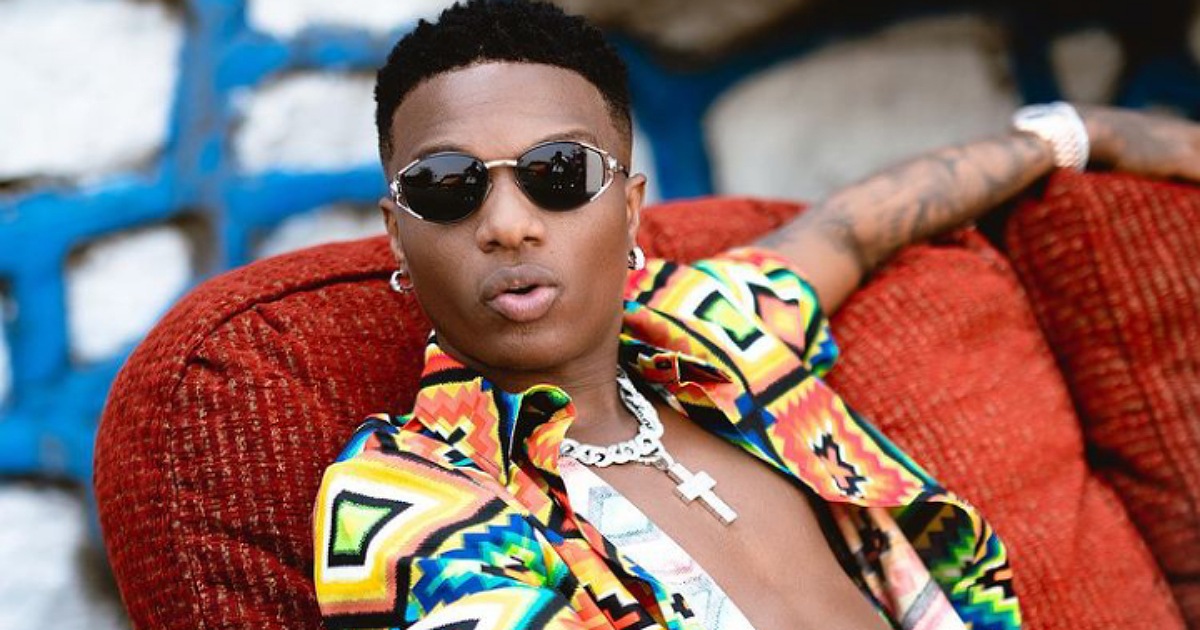 The drama started after Wizkid made a tweet promoting his new MadeinLagos docuseries today, June 12th, 2020.

Reacting to this, fans got infuriated that the singer neglected the ongoing June 12 protests, but would rather tweet about his docuseries for his personal gain.

They recounted the period of #Endsars protests when Wizkid slammed fellow artist, Reekado Banks for promoting his album during the protest and labelled Wizkid a “double standard ode”.

While bashing Wizkid, the angry fans noted that Wizkid is doing exactly what he slammed Reekado Banks for, during the endsars protests.

Wizkid is however, yet to make am official statement about the situation on ground.