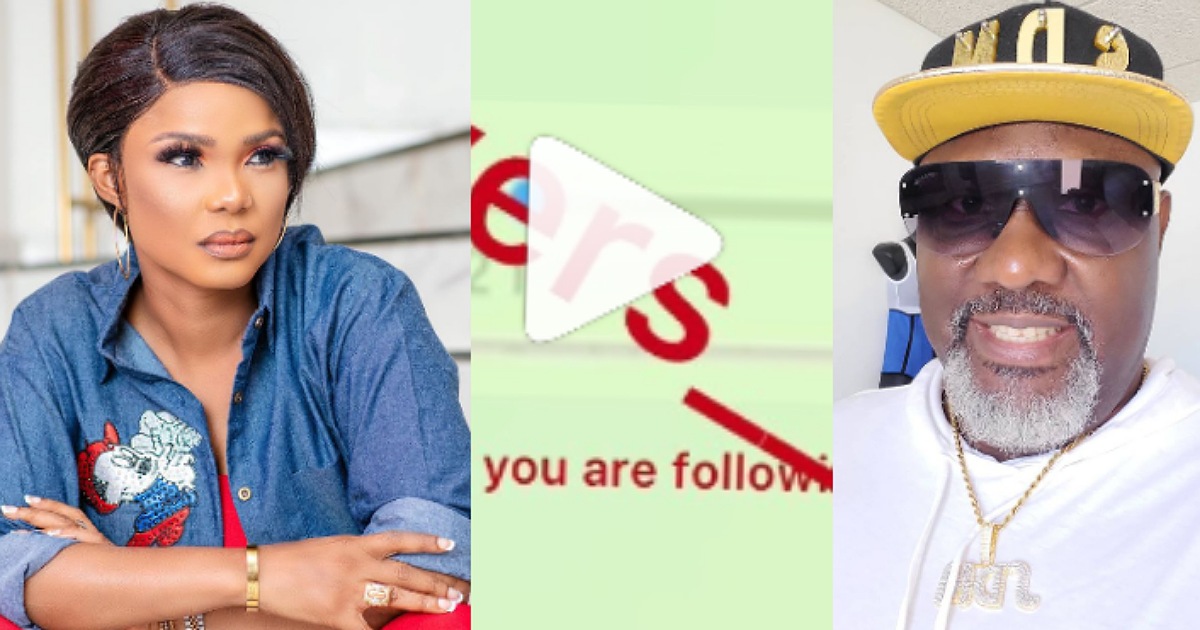 Gistlovers who shared the voicenote on Instagram, claimed that Iyabo Ojo was heard telling Dino to stop denying her in public or else she will stop giving him her body.

I keep educating people on here,calm down you are doing well,no let anybody tension you on this gram🤣🤣one thing I like Dino about be say him share the house round 🤣🤣🤣They are all Landladies,

In the Voice note shared above you can hear Iyabo warning Dino to stop denying her and stop saying negative things about her to Miwa and Omorborty(his girlfriends)and vowed never to allow Dino knack am again😭😭Iyabo wey me dey keep,Dino don enter am anyhow😭😭❤️well we meuveeee,

in the voice note that was shared to my source by Iyabo’s supposed bestie,you can hear her laughing out loud at the background and mocking her friend.Well enough said over the years,young entrepreneurs who are legit and striving,keep up the work,don’t be tensioned by anyone,

even business owners ways no pure nowadays,just keep grinding,someday fortune will smile on y’all,I come in peace,Abeg if you be blog and you wan repost,Biko give me my deserved credit o,make bab wire no shock Una to death,igi ewedu oni wo pawa o,PART 2 coming soon”

Listen to voicenote below;

Everything they said about her is so true – Journalist, Azuka shares experience with Erica Nlewedim (Video)